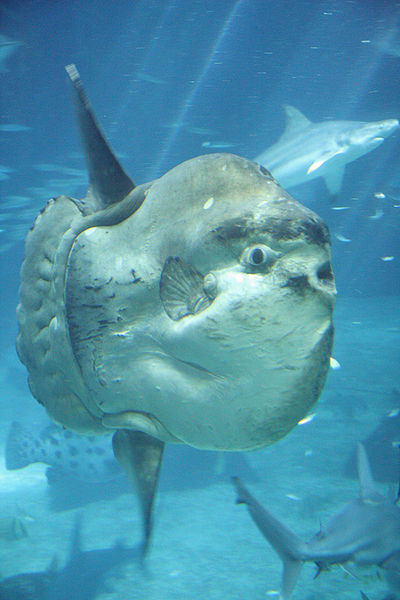 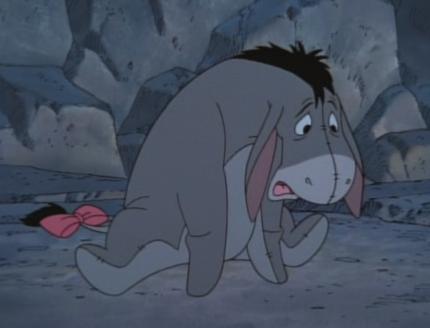 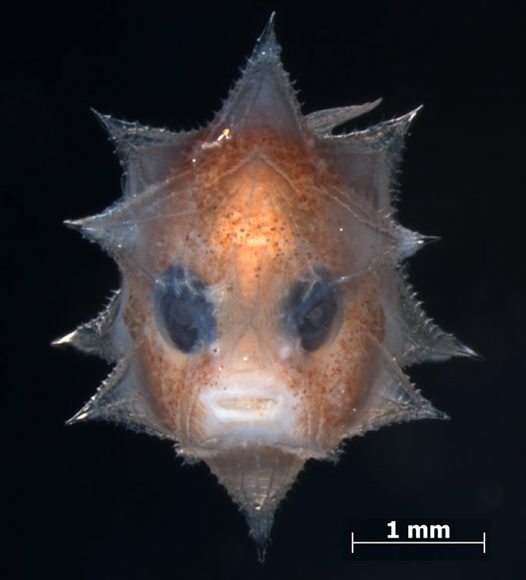 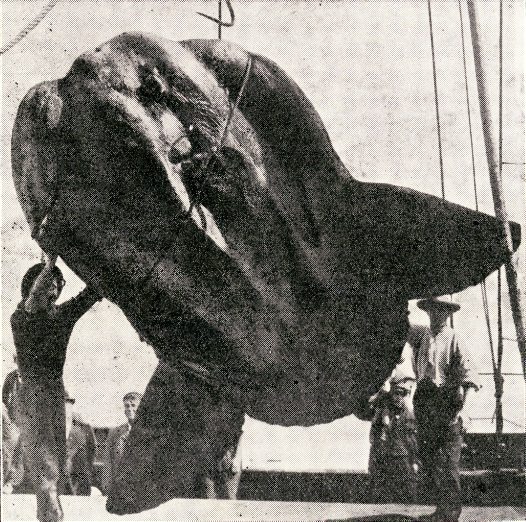 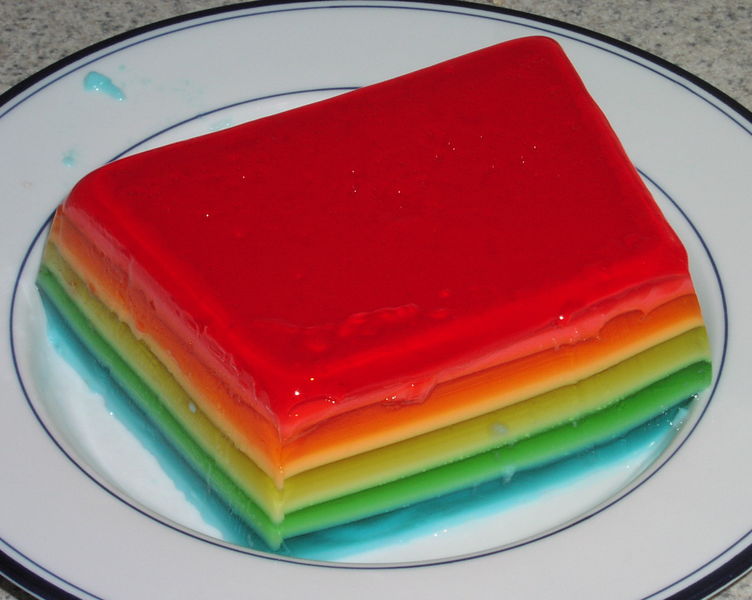 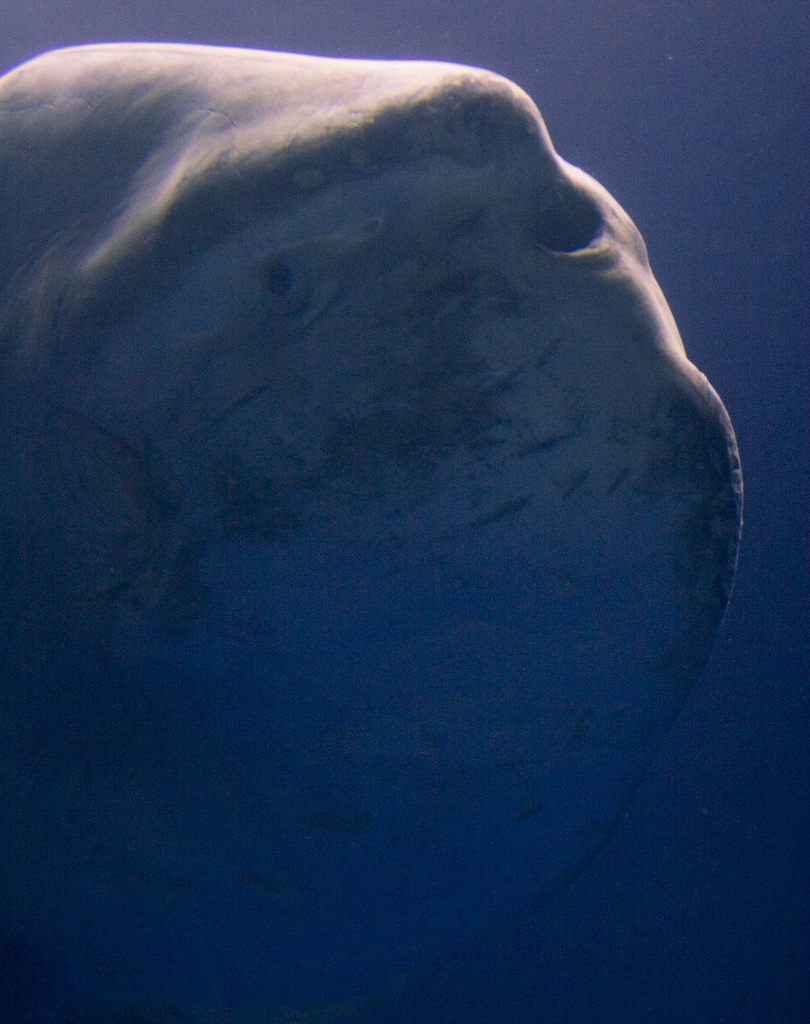 2 Replies to “The Eeyore of the Sea”