When does an analogy become useless?  How about when it’s less exaggerated than the actual facts being analogized?  Take the oft-used “needle in a haystack” analogy.  That one has been trotted out many times during CNN’s intensive coverage of the search for Malaysian Airlines flight MH370 in the southern Indian Ocean.  So much so that Washington Post even made a bit about it.  Heck, even I said it on Brooke Baldwin’s show, although I did qualify it somewhat that “the haystack is on the dark side of the moon”.  So what’s wrong with the haystack analogy?  Nothing, except that finding MH370 is actually much HARDER than finding a needle in a haystack.  Go with me on this… 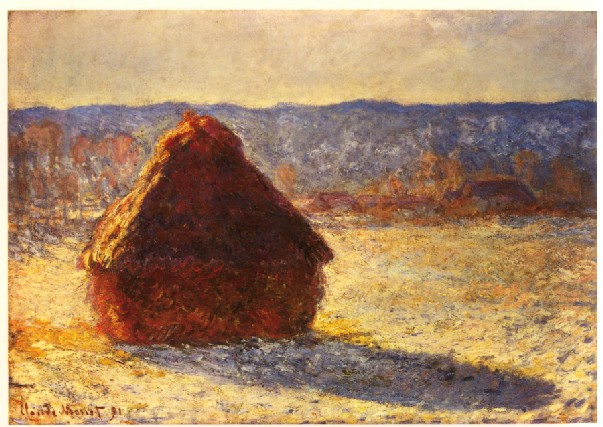 To rigorously compare the search for the MH370 black box to searching for a needle in a haystack we need to do a little bit of mathematics of proportions.  Not much, so don’t be put off.  There’re some assumptions too, so feel free to tear those apart in the comments section.

To start with, how big is this black box?  Well, I don’t have exact measurements, but based on what they’ve shown on the news, a maximum linear dimension of about 2 feet seems about right.  OK, how big is a needle?  Let’s assume it’s not a giant knitting needle, but a mattress or darning needle, let’s say 3 inches long.   The needle and the black box have quite different shapes, but maximum linear dimension is a good proxy for overall size of differently shaped objects, so we’ll use that.  So, a needle is about 1/8th the maximum linear dimension of the black box.   To be a useful analogy then, the haystack needs to be equal or more than about an eighth the size of the search area because the needle is about an eighth the size of the black box. 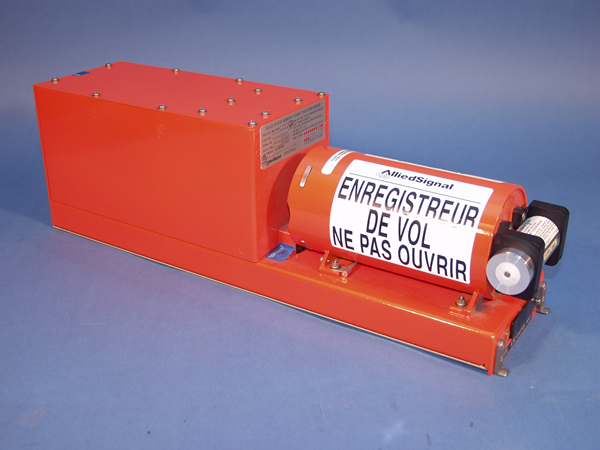 So, how big is a haystack?  I haven’t the foggiest, I’m not a farmer.  But for a starting point, let’s assume that the haystack fits inside a barn.  There are several standard size barns, but let’s go with 20’x30’.  Nah, let’s go bigger, 36’x60’, and let’s assume the entire footprint of the barn is filled with hay.

Now, since the black box is likely on the bottom at this point, let’s make this about the area, not the volume of the haystack.  In other words, the needle is UNDER rather than embedded IN the haystack some non-zero distance off the floor.  This is really important , because if we assume volume instead and we’re searching the entire water column, then it’s all over bar the shouting; as WaPo elegantly shows in this infographic, the ocean is deep, Deep, DEEP.  That would be one hell of a tall haystack (EDIT: about 1,850 feet tall, proportionally speaking, or 500ft taller than the empire state building).  Let’s also assume that the batteries have run out (they will soon if they haven’t already) so the black box is not going to help us find it, the same way a needle won’t help you find it either.

Add in the depth factor (go to that WaPo infographic to remind yourself) and you get a feel for the magnitude of the task at hand.  If they find anything, it will be a triumph of science, engineering and human determination.  I truly hope they do for the sake of the families involved, but we should have some realistic expectations.