The following post is authored by Caroline Schanche as part of the Sizing Ocean Giants project. This post originally occurred on the Story of Size 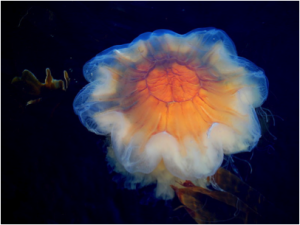 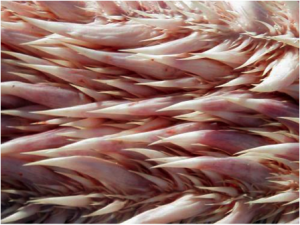 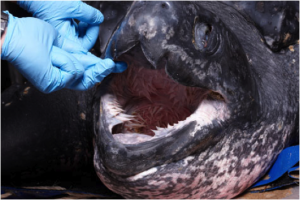 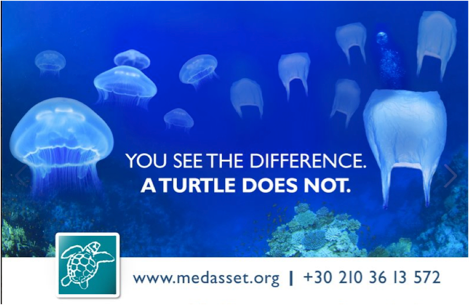 3 Replies to “Growing Large on Jelly”