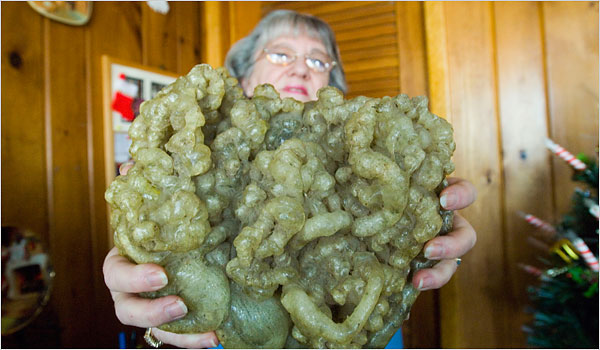 Click here if you want to know why this is the weirdest Christmas present ever.

3 Replies to “Shouldn’t She Be Wearing Gloves?”