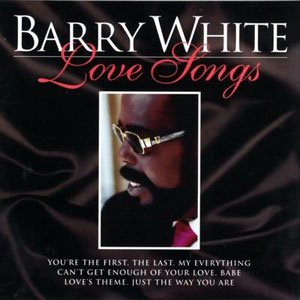 The love is in deep-sea mud.  Maybe you didn’t know this.  Now you do.  Trust me, I’m an expert.  As much as it pains me to say this, the love doesn’t reside with mollusks.  The coolness does but the love doesn’t.  Love doesn’t reside in the corals. They’re pretty but that only goes so far.  You might think love resides in barnacles.  But that’s not love, that’s just frightening.

The love resides in bacteria, archaea and the viruses.  Microbes rejoice! Your day of recognition has come!  This love is big… REALLY big.  It’s so much love it just might make your heart explode.

Don’t try to fight it. Viruses are the most abundant biological organisms in the world’s oceans and they love you and all of life.  Sure the infect you and their ‘love’ will kill you painfully but it’s love just the same.  A new study finds that viruses in deep-sea prevent 80% of prokaryotic heterotrophic production.  Ignore that because that is just part of the loving cycle of life. Viral-induced mortality means more organic detritus.  It’s the circle of life and it’s beautiful.  All that love was quantified and the authors of the study found that between 0.37-0.63 gigatonnes of carbon per year are released.  This means that viruses not only have a whole lot of love to give but are major players in the carbon cycle.

Another recent study points to a group we have all ignored for way too long. It happens.  You get busy, your forget to call, and then it just seems awkward after the fact.  What would you say?  We’ve all been there.  We’ve all seen When Harry Met Sally.  We know how it goes. But maybe it’s time to think about Archaea residing in the ocean buried deep, real deep, in the mud.  A new study finds that Archaea dominate the mud deep below the seafloor and under all that water.  Globally, the authors estimate that they represent 90 petagrams.  That’s the weight of 1500 Great Pyramids or 300 world human populations.  You know that’s a lot of love!

Of course all of this reminds me of $240 worth of pudding.  You can watch the video below the fold while I listen to some Barry White.  Craig dedicates this post to CK who will be the only one who understands.

2 Replies to “Whole Lot of Love”