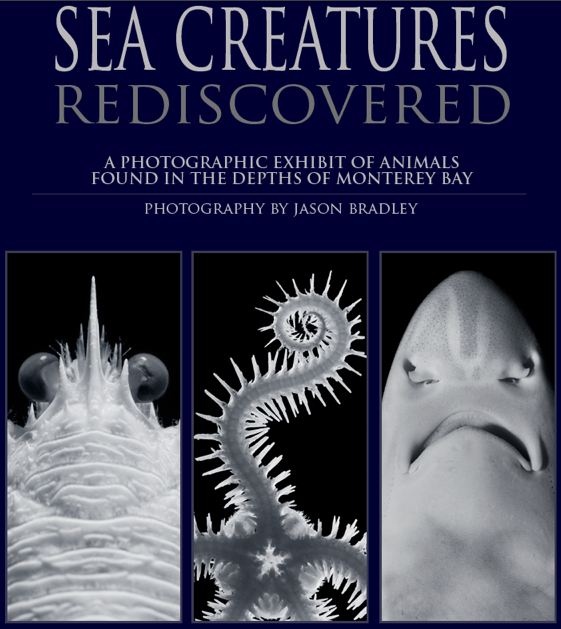 …make sure you catch Greg Caillet’s talk this Saturday on the Pacific Grove Natural History Museum at 2pm.    Greg is a professor at Moss Landing Marine Labs and expert on deep-sea fish.  He will be discussing the fish and invertebrates of submarine canyons in Monterey Bay, a topic very close to my heart.  This is the last lecture of the series in conjunction with Jason Bradley’s fantastic exhibit titled Sea Creatures Rediscovered.  Worth a trip to the PG Natural History Museum (admission is free!).  If you can’t make it or live a few hundred miles away at least head to the website and watch the totally freaking sweet video highlighting his work