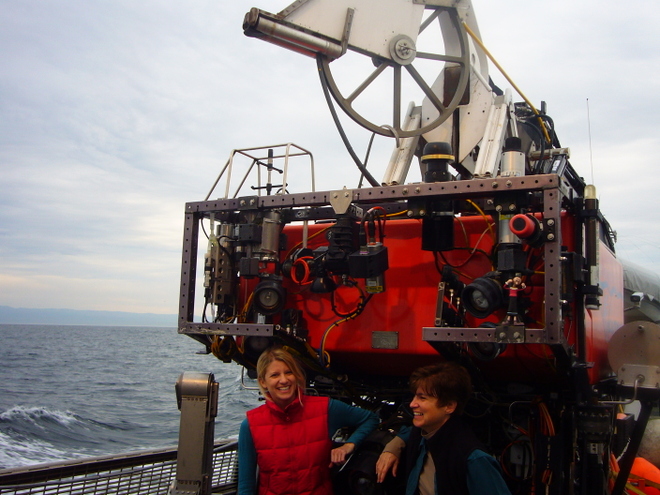 From Wired Magazine: You would be smiling and laughing too if you were about to play with several million dollars of scientific equipment

Wired Magazine has nice write up about the cabled observatory, ECHO, and the Eye in the Sea that I discussed yesterday.