My new personal research website is now up.  If you have some free time head over and take a look around.  I have everything about my research and every single one of my publications in pdf format. Some of those are great reads with a nice glass of Montepulciano d’Abruzzo on a rainy night.  You can see what I am up to when I am not keeping DSN, KZ, and Peter in shape. 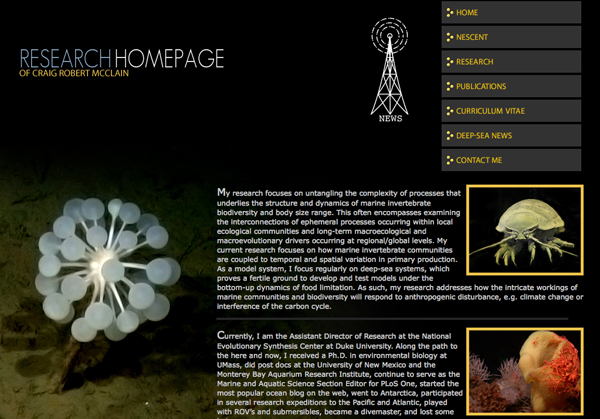