One of my long time favorite sites is Graph Jam.  The idea is graphs are presented that represent cultural norms, comedic concepts, etc.  Of course, no description really gives this site justice.  Spend some time over there to get the idea. Two of my recent favorites are below. 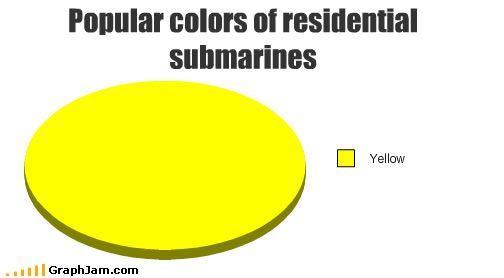 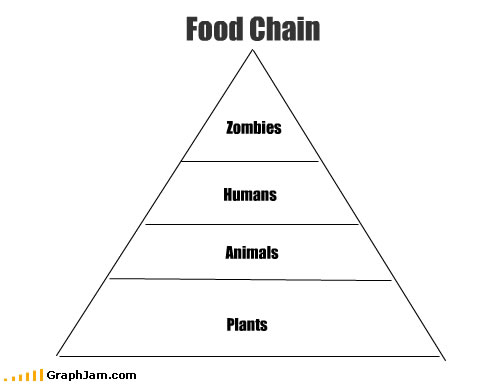