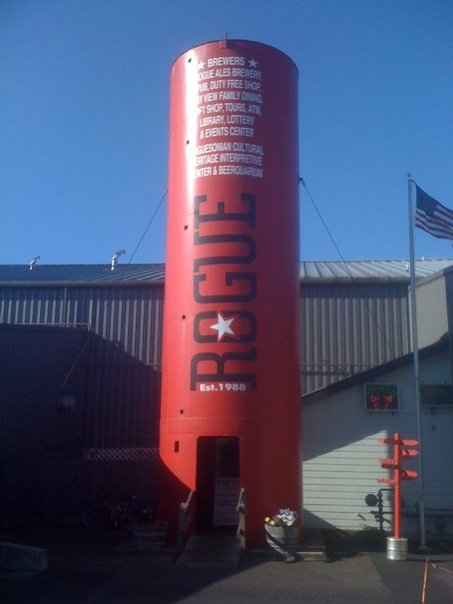 I didn't get into marine biology for travel to distance ports and beer...it just happens to be a benefit. Photo by Dr. M

After several hours of flying followed by several hours of driving, I arrived at Newport, Oregon last night.  Although not planned, the Rogue Brewery next door to my lodging is a pleasant surprise.  A couple pints of their fabulous Mocha Porter and burger were a nice start to this trip.

This morning, the Whale’s Tail for breakfast and a science meeting.  If you find yourself in Newport definitely visit this spot and tackle a stack of poppy seed pancakes.  Finished off this morning loading equipment on the Western Flyer. 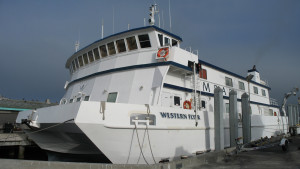 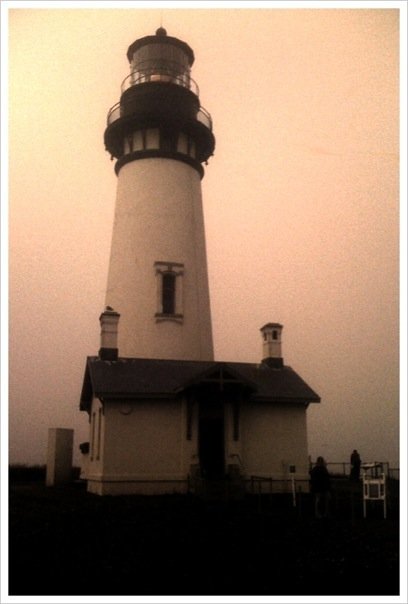 Later today, I plan a dusk scuba dive to view a few shallow-water invertebrates before 10 days of viewing their deep brethren.  Afterward, the other Dr. M should be around and well its will probably be time for another trip to Rogue Brewery. 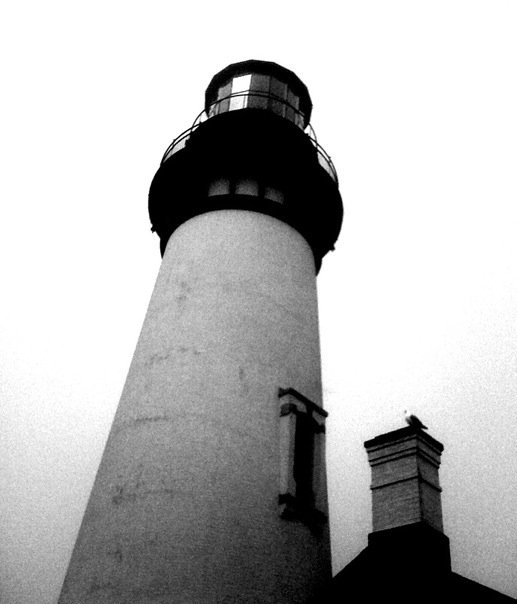