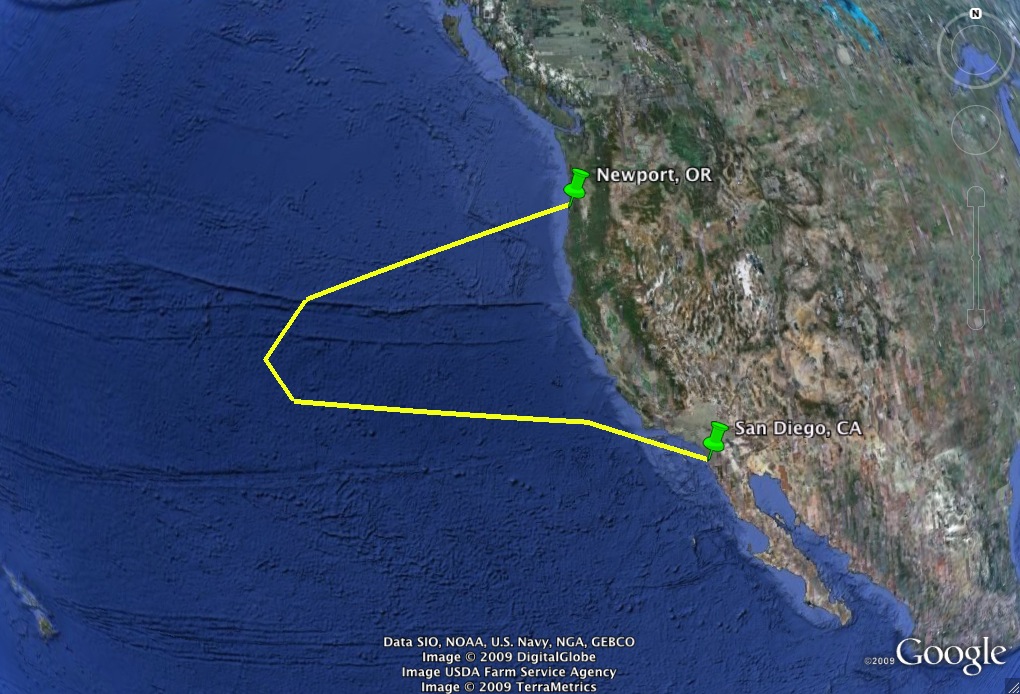 I hope you are following along on the SEAPLEX blog.  A great post about the kinds of gear used in open-water oceanography.  But better than the gear itself is a Vampire Squid caught in that gear! 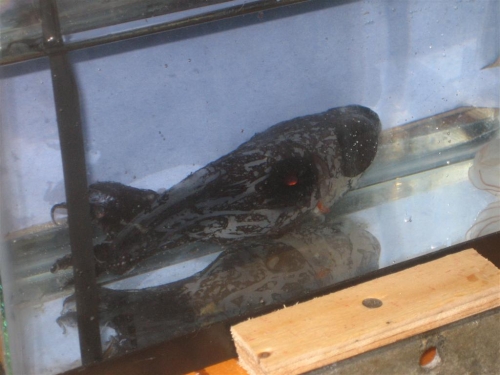