The Cephalopod beak guide for the Southern Ocean. 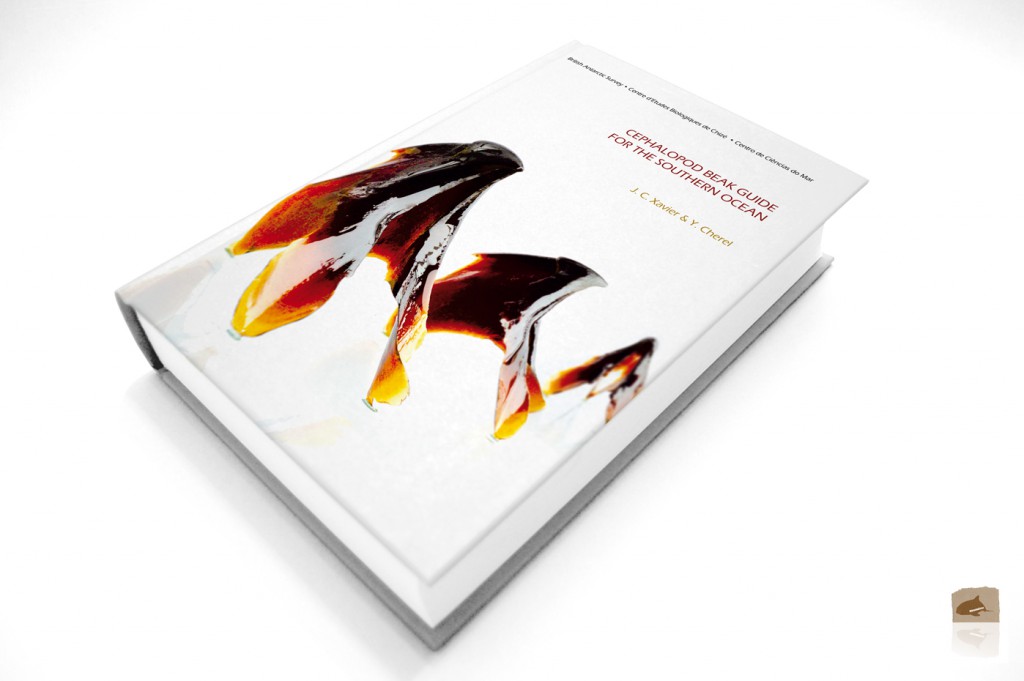 What everyone needs for the coffee table

..we interrupt this post so that Dr. M can perform the rare dance of the geek and squeal in delight…by Jose Xavier and Yves Cherel and published by British Antarctic Survey was published recently as a product from the International Polar Year.

This guide will be useful for those identifying the beaks of cephalopods from the stomachs of villainous predators.  This unfortunately includes just about every seal, penguin, whale, and albatross below 60 degrees.  Yeah its tough being a mollusk.  The book contains all you need to know about squid and octopod beaks…including 3-d computer images!