This is a repost of KZ’s winning post for Open Laboratory 2009: The Best Science Writing on the Web. Congrats to KZ! 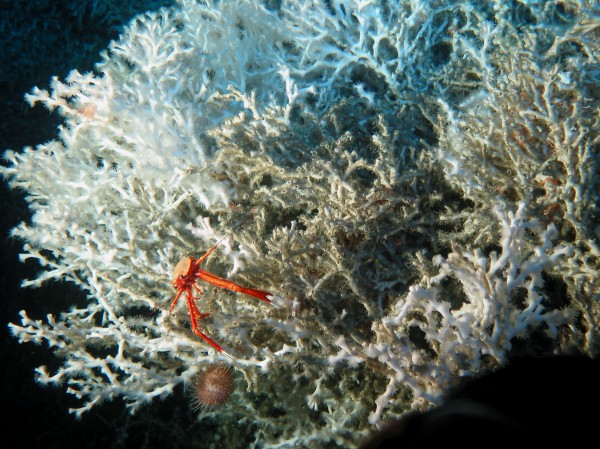