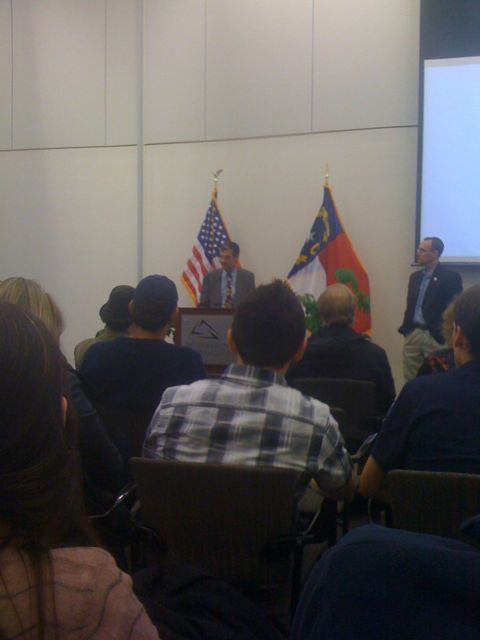 One Reply to “Science Online 2010, Beginnings”