There is a disturbing trend in this BBC news article about the relationship between whaling and carbon. The report comes from a talk at The Ocean Science meeting in Portland last week discussing some calculations presented by Dr. Andrew Pershing on how whaling is putting “locked up” carbon back into the atmosphere.

“Whales, like any animal or plant on the planet, are made out of a lot of carbon,” he said.

“And when you kill and remove a whale from the ocean, that’s removing carbon from this storage system and possibly sending it into the atmosphere.”

He pointed out that, particularly in the early days of whaling, the animals were a source of lamp oil, which was burned, releasing the carbon directly into the air.

“And this marine system is unique because when whales die [naturally], their bodies sink, so they take that carbon down to the bottom of the ocean.

“If they die where it’s deep enough, it will be [stored] out of the atmosphere perhaps for hundreds of years.”

Pershing’s solution is to offer a trading scheme similar to carbon credit trading. Whaling nations can receive good carbon karma for not whaling or whaling less. I haven’t seen the talk nor read a paper on this so do not feel qualified to opine on this matter. The troubling aspect to me is the general idea sinking things to the deep-sea is a great way to solve problems. Out of sight, out of mind right?

What happens to a whale after it sinks to the seafloor? Let’s review! 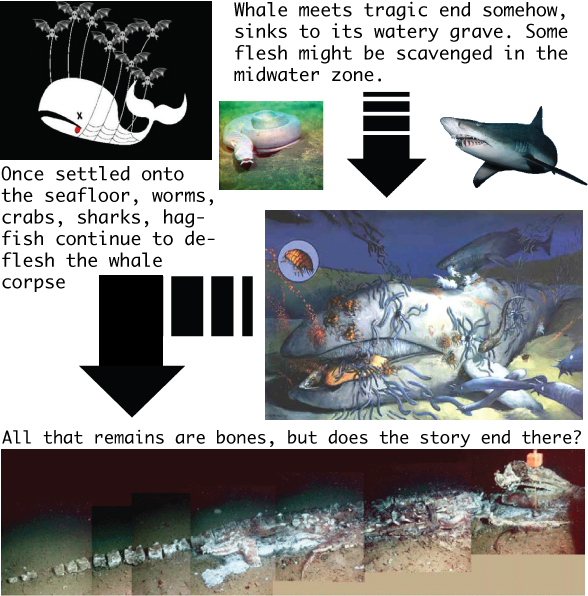 Figure 1: Whale Death Cycle. Some images from If Its Hip, Its Here, Craig Smith (U. Hawaii) and MBARI.

But, let a wee bit closer look at those bones, looks like some fuzzy stuff on them. 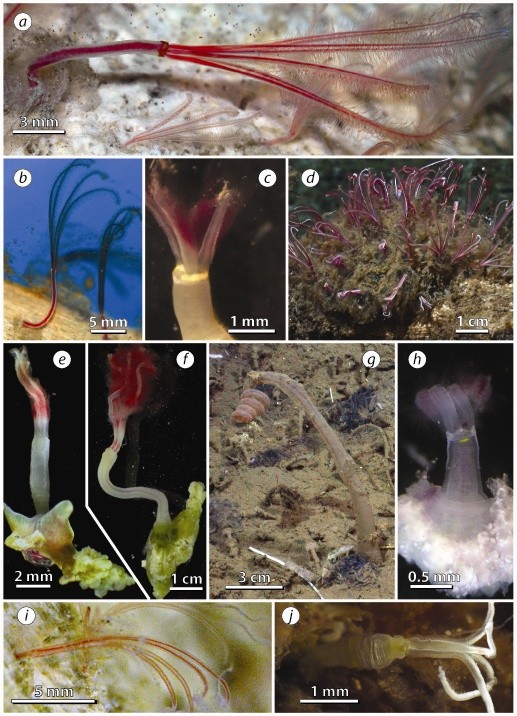 Figure 2: Osedax, only discovered in 2004, now has more than a dozen species described. Figure from Vrijenhoek et al. 2009 in BMC Biology (open access).

BOO YA!! Bone-eating zombie worms from hell in your eyez!! All your precious carbon, locked away in the forbidden depths of the abyss, still gets recycled. I don’t know how long it takes, but eventually, some point in time, some of that carbon will get released back into shallower waters through gametes broadcast upwards or upwelling of currents. Some will get buried, but in millions of years as the plates shift and subducted, what was once laying on the seafloor will be crushed and melted come out of a volcano. Should we be worried? Probably not, but I bet his calculations don’t take into account release of carbon through decomposition on the seafloor. Not mention that the release of the lipids from whale bone creates a sort of mini-seep around the skeleton which generates methane, another greenhouse gas.

The real problem with whaling is the destruction of this important habitat – the Whale Fall habitat. Every whale removed from the ocean is an ecosystem LOST to a unique and diverse community in the deep sea. A stepping stone connecting disparate populations LOST. A novel metabolic pathway or potential new drug discovery LOST. An important undiscovered species that may hold a key insight into the evolution of its group LOST. In 2009, Japan harvested 680 whales – 680 rare, long-lived, nutrient-recycling ecosystems LOST. Won’t someone think of the poor, little bone-eating worms and all the other unique animals that rely on whale carcasses for their home?

(Hat tip to a crazy drunken Irishmen for the inspiration.)

4 Replies to “Won’t They Think of the Poor Bone-Eating Worms?”