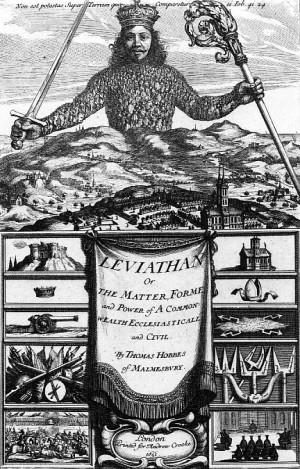 Welcome friends, one and all, to the Leviathan’s Shoulders – a special marine sciences edition of the blog carnival The Giant’s Shoulders. The Leviathan has many identities, from a large sea creature (such as Melville’s Moby Dick), to the remains of dinosaurs washed by the Deluge, or to one of the 7 princes guarding the gates to hell. The key characteristic is that the Leviathan is a giant, an enormous beast mythical or real, a metaphor for mankind’s struggle against God or Nature.

The metaphor of the Leviathan carries to science as well. A struggle between mankind and knowledge or power. In 1651, Thomas Hobbes wrote Leviathan or The Matter, Forme and Power of a Common Wealth Ecclesiasticall and Civil, a political science cornerstone. In it even he recognized the struggle between science and religion:

“Men may as well ask why Christ, that could have given to all men faith, piety, and all manner of moral virtues, gave it to some only, and not to all: and why he left the search of natural causes and sciences to the natural reason and industry of men, and did not reveal it to all, or any man supernaturally; and many other such questions, of which nevertheless there may be alleged probable and pious reasons.”

The Giant’s Shoulders is a blog carnival that builds upon the foundational works of science’s greats. It is a collection of essays on the history of science and  scientific thought. This month’s entries are no exception. I’ve gathered a collection of entries commemorating the works that have inspired generations of research and have molded scientific progress, starting with our marine-themed entries!

Sam from Oceanographer’s Choice has been thinking about scale in marine science lately. He discusses a seminal 1963 work in Science by Henry Stommel that discusses the role of scale in experimental design.

Southern Fried Scientist and Bluegrass Blue Crab write a joint post about Goode’s 1880 epic A History of Menhaden at Southern Fried Science. “This was the first, and still one of the the most comprehensive, studies of a fishery to date. Goode’s work laid the foundation for fisheries ecology, and the breadth of his study remains unmatched.” No small order indeed!

Skull In the Stars writes a fascinating post on early experiments by electricity pioneer Michael Faraday in electrolysis – the process that chemical reactions can be triggered by electrical activity. In particular, Faraday studied the electrical force (600 volts!!!) produced by the electric eel.

Chuck from Ya Like Dags? waxes poetically on early dogfish research and how it relates to his own research in “shark puke”-ology.

In light of the fantastic solo navigation around the world by 16-year old Jessica Watson, ThonyC reminds us at The Renaissance Mathematicus that while history classes often teach us that  Magellan was the first to circumnavigate the globe, he actually died en route. Head over to learn some fascinating info that ties Magellan’s expedition to Schöneräs globe and much more! 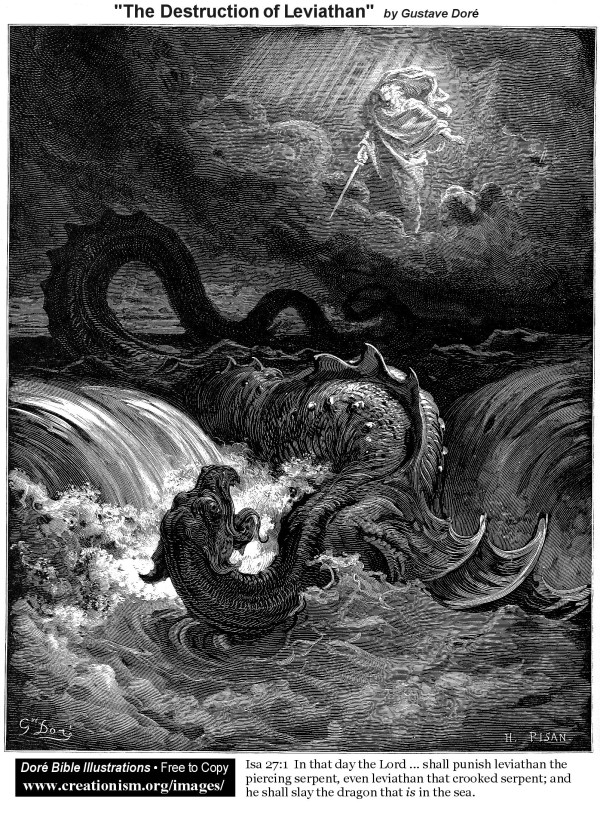 ThonyC also has some more excellent writings on the history of sugar extraction.

PalMD writes about the history of smallpox from 18th century observations and research on its epidemiology over at White Coat Underground.

Darin at the Philadelphia Area Center for History of Science writes a fascinating post on 19th century CSI in the courtroom and then goes on to discuss the legacy of Edward Cope, who was actually sort of a jerk (he put the dinosaur skull on the tail end and proceeded to argue against anyone who said otherwise).

Michael Barton reviews the Darwin the Geologist exhibit at University of Cambridge.

Fëanor from Jost a Mon wrote a very interesting post on a basic chemical phenomenon. Learn how isomerism was discovered during an “explosive” rivalry between two 19th century chemists.

John Ptak writes about Philo T. Farnsworth, one of the inventors of electronic television, and one of the understatements of the century!

10 Replies to “The Leviathan’s Shoulders”