Straight men let’s face it.  We will do anything if we think females will find it attractive.  No matter how ludicrous, expensive, or time-consuming it may be, we will do it.  The rise of mullets and Camaros in the 80’s can be blamed on women.  So is true in nature.  Female choice drives the elaboration of male traits. Examples include the male peacock’s splendid tail feathers, the bright colors of male birds and reef fish, and the evolution of horns in dears, beetles, and lizards. 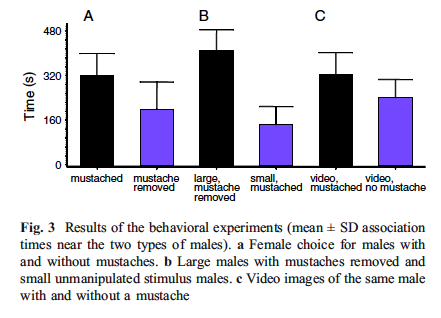 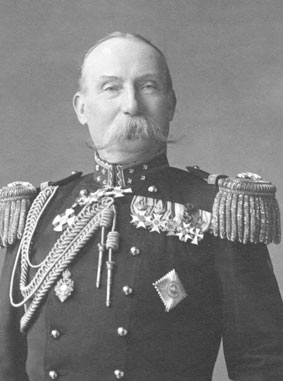 *The use of slang terms for moustaches in this post is not meant as derogatory commentary on what we consider to be a pinnacle of sophisticated culture.  We at DSN salute the moustache and fully support the American Mustache Institute’s mission of “Protecting the rights of, and fighting discrimination against, mustached Americans by promoting the growth, care, and culture of the mustache.”