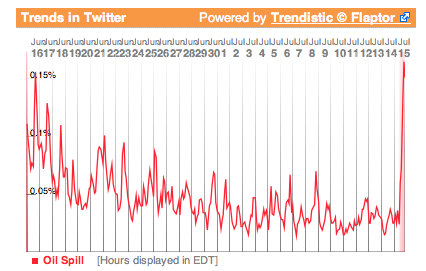 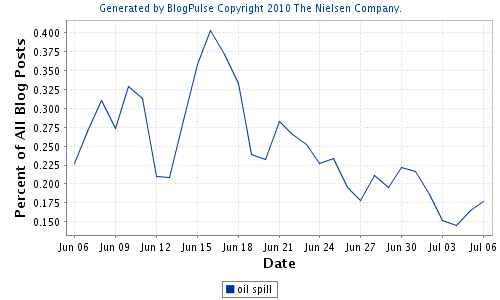 2 Replies to “Are We Losing Interest in the Oil Spill?”