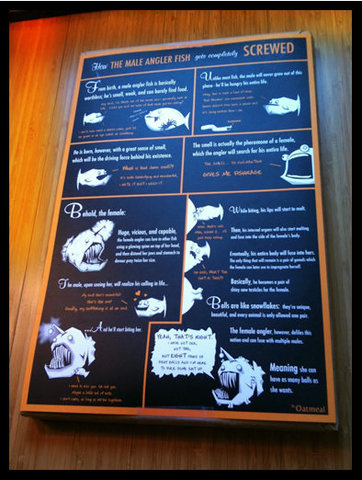 One Reply to “More Decor for My Office”