A couple of nice inexpensive finds on Etsy. 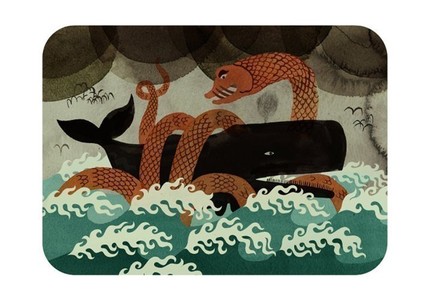 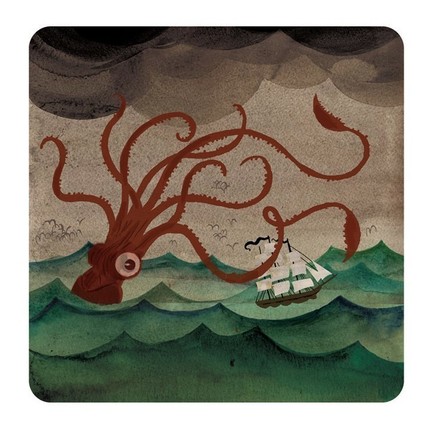