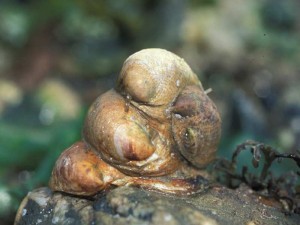 Simultaneous linking, me and you... and you and you!

In a bold move that the world should pay close attention to, the small island nation of Kiribati closed off all 150,000+ square miles of its fishing grounds to commercial fishing. Kiribati’s president, Anote Tong, stated: “We need to make sacrifices to provide a future for our children and grandchildren.” Click over to find out about President Tong’s Oceanscape project and an extended interview with him. Great stuff!

Wired Science opens its new shiny blogging network with a BANG! They snatched up several of our favorite bloggy friends. Check out the new homes of:

Hybrids in the NY Times! A great story by evolutionary biologist Sean Carroll about these “remarkable creatures”: Hybrids May Thrive Where Parents Fear to Tread.

HowStuffWorks has an article about how deep-sea rescue works.

Mark Schrope has a nice article about finding awesome animals in the MOCNESS net, plus an update on the Torres group’s Gulf oil catastrophe research. He is out on the Gulf right now with a team studying the effect of oil toxins in marine life. Its been a good read and one to go back in time and read through, as well keeping an eye on future posts.

A couple awesome new blogs on the Southern Fried Science Network. Spawning is Imminent by Dustin, a young fish biologist. SouthernPlayalisticEvolutionMusic by the wonderful and well-established science blogger DN Lee. She bills it as “evolutionary science mixed with phat beats” and uses hip hop to teach about evolutionary phenomena, like sexual selection.