[EDIT: Except the slugs are in New Zealand, not Australia – brain fail! Sorry to all Down Under. See comments below for an invigorating discussion of who is more toxic.] 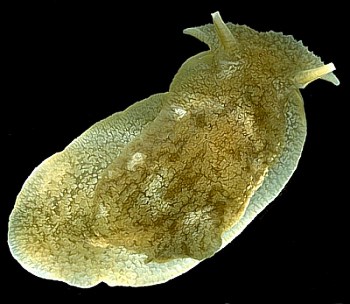 The key to determining why the slugs are increasing? They may be feeding on an invasive mussel, but that’s not the focus of the study. According to Paul Rainey, the researcher leading a new study:

“We want to find out who the slugs are having sex with,” Professor Rainey says. “Is it with their neighbors, or out-of-towners.”

5 Replies to “Molluscan sexcapades cause unrest in Australia”