In Durham, I am nearly 2-3 hours from the North Carolina coast.  With relation to Earl, the local forecast is that this far inland we are unlikely to see any rain and a just a moderate breeze.  As of 7:45 am this morning the eye was 475 miles from Durham, yet the outer fingers of Hurricane Earl are brushing by. Of course my photograph is not nearly as nice as the Ms. KZ but she is after all a professional photographer.  What is that a wide angle lens? Show off! 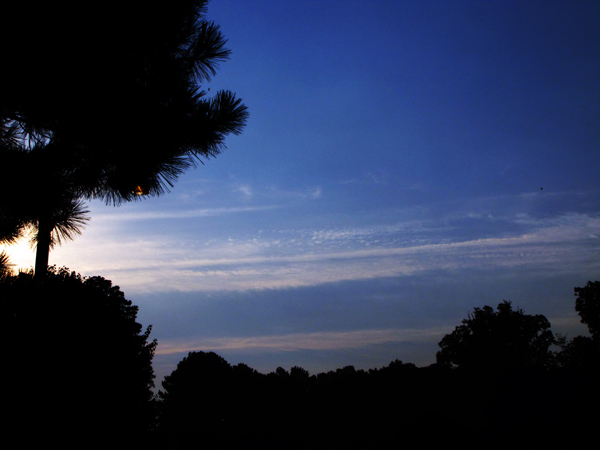 2 Replies to “You Sure Are a Big Fella Earl”