Fire in the Hole… 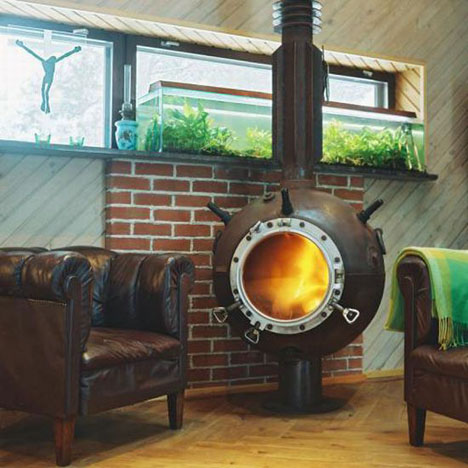 If you’re into the steampunk aesthetic, these inventive furniture pieces made out of naval mines may be just the ticket for you. Created by esteemed Estonian sculptor Mati Karmin, the sea mines are found off the coast of Estonia and transformed into eye-catching swings, charcoal grills, aquariums and armchair

via Steampunk Worthy Furniture Made From Naval Mines (Photos) : TreeHugger.

One Reply to “Furniture Made From Naval Mines”