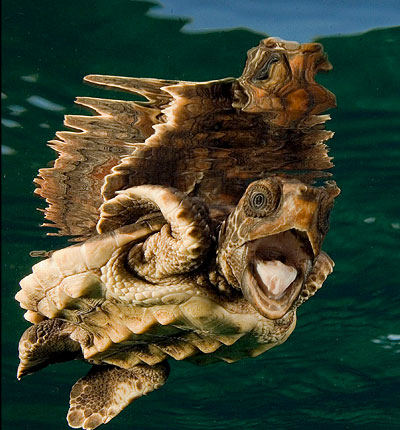 One Reply to “Reef Photography Competition”