After struggling for just the right tattoo design for awhile…I think I found a contender.  If I can I just convince to do something with Giant Isopods we may have a big WIN! 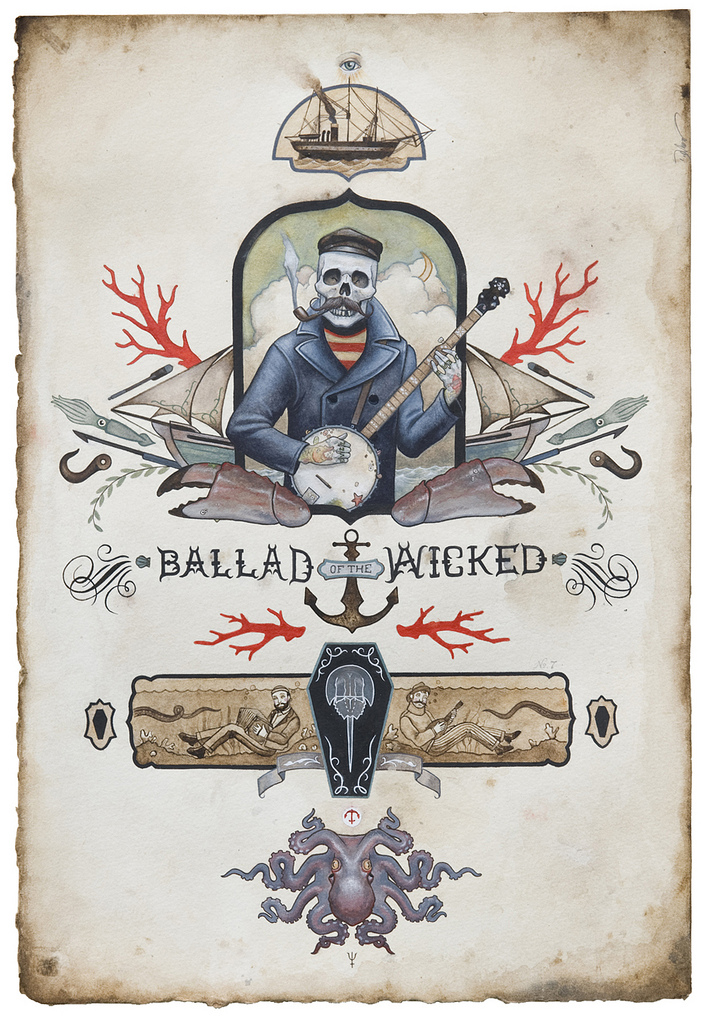 ~ Derek Nobbs ~: Ballad Of The Wicked.

5 Replies to “Derek Nobbs Is My New Favorite Artist”