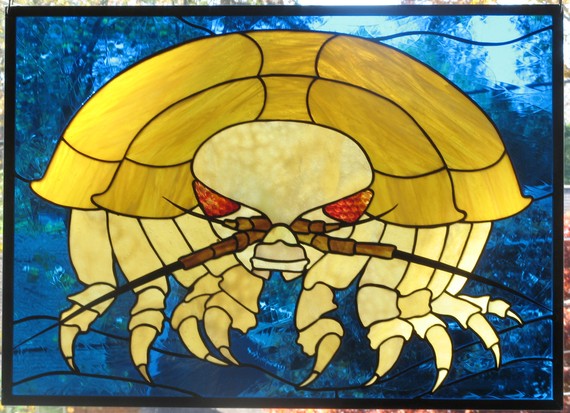 If I was not a poor academic, o’ yes this would be mine.