I typically use the season to get a bit seasoned myself.  While I do that, enjoy a couple of the various marine themed Christmas e-card I received this year. 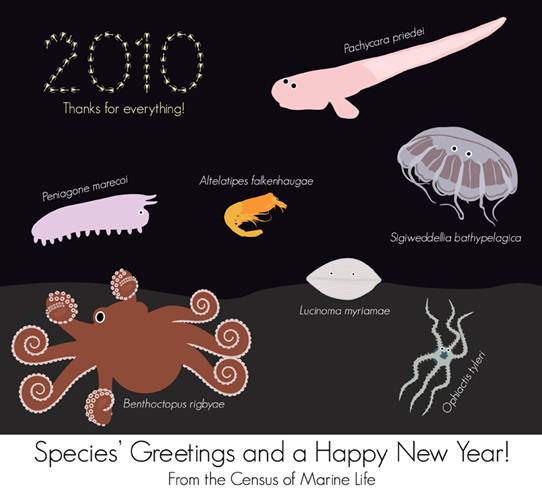 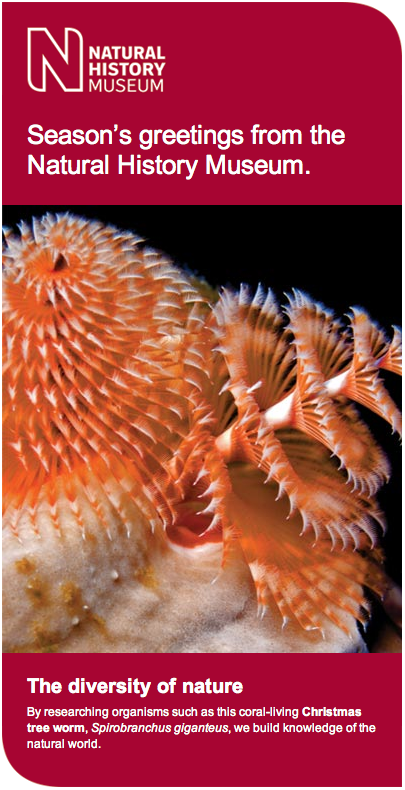 One Reply to “A Happy Holiday Season to You All”