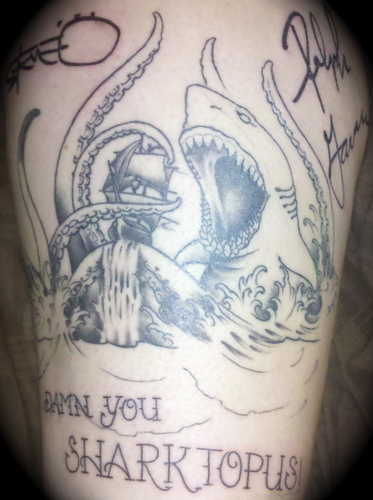 Hmmmm….I really don’t know what to say. Via reddit

4 Replies to “Most Epic Tattoo Ever”