My sporadic posting lately has been due to my ridiculous travel schedule – in the past 2 weeks, I’ve been to New York, Maine, San Diego, and now the Gulf of Mexico.  I’m currently on another short sampling trip, and at the end of the week I’ll be lecturing on a ‘Bioinformatics of Biodiversity’ workshop that we’re running for undergrads at Auburn University. 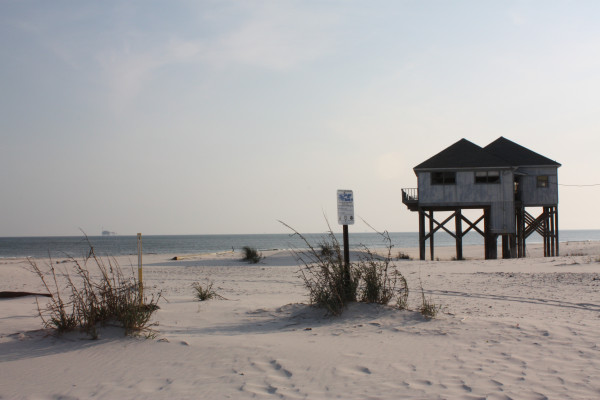 Right now I’m headed along the coast from Dauphin Island, Alabama to (hopefully) Tallahassee Florida.  I’ve got two main goals on this trip.  First goal: to re-sample the five sites we are investigating around Dauphin Island.  Our pre-spill samples were collected in May 2010 before the oil hit shore, and while I’m down here I figured it would be good to get some ‘post-spill’ samples that represent the roughly the same time of year.  (The first lot of post-spill samples were collected in September, so we want to be rule out potential seasonal differences in beach communities).  Second goal: to collect samples where the oil didn’t reach.  For this, I’ll have to drive 90 minutes east of Panama City, towards Apalachee Bay on the other side of the peninsula.   All this driving is another reminder of just how far the slick reached – last fall I drove 1700 miles and didn’t reach an impact-free beach. 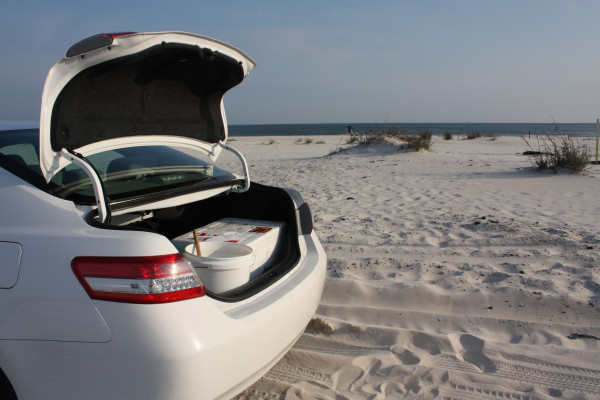 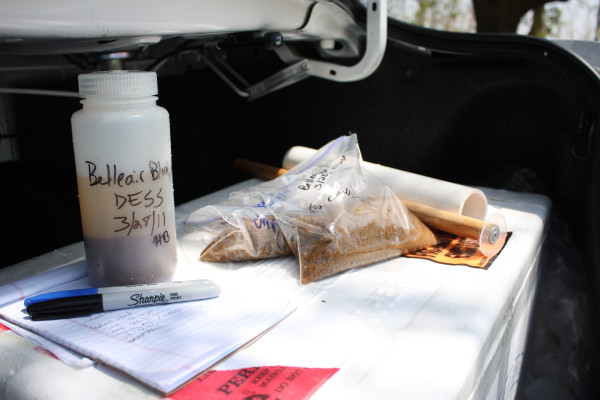 Taxonomic and Molecular samples, collected by yours truly

Spring is a time of renewal and rebirth.  Right now it certainly feels like the Gulf is coming back to life, out of the (literal) blackness that followed the BP spill.  Last Autumn this coast was a ghost town everywhere I went – no cars, no tourists, only locals shaking their heads and venting their frustrations.  Needless to say, I was happily surprised to see Dauphin Island so bustling today; there were lots of tourists, families on the beach and patrons at most restaurants I passed.  I’m not saying everything is fixed – far from it – but Americans seem to be feeling confident enough to start resuming visits to the Gulf.  I haven’t seen any evidence of BP cleaning crews on the beaches, but I haven’t really seen any oil either (although if you dug down on Dauphin Island, there were brownish streaks of what looked like oil).  Tomorrow will be the real test, as I’m headed out to all the Florida beaches.  I’ll be sure to post some more updates later in the week.