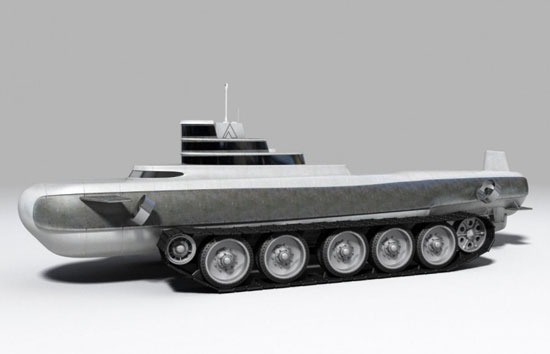 I for one welcome our new future.

No longer will we have to choose between tanks and submarines when we need to go to the grocery store on the other side of an ocean that’s also being shot at.

via Submarine with tank treads would be utterly unstoppable | DVICE.

One Reply to “Submarine with Tank Treads”