We are clearly going to need one of these at DSN headquarters. 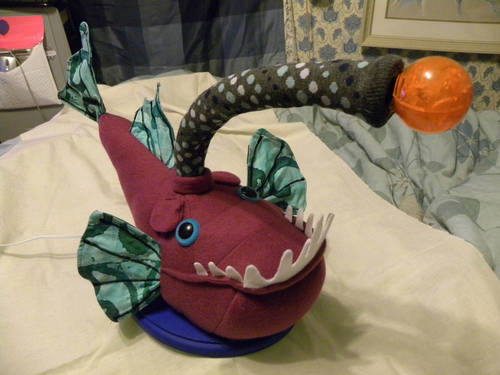