A few weeks back I was speaking to youngsters up in the Big Apple about evolution and marine biology .  A few nights prior being the geek I am, I perused a city comic book shop with my friend Courtney and our significant others.  Imagine my glee, when I beheld the Aquaman Bobblehead.  This was a treasure I must possess!

All night long I managed to contain myself not to rip the little guy out of the box to take a whack at his wiggly head.  But I resisted.  When I finally arrived at my friend Courtney’s apartment, alas it was my time to play. But wait, where was my tiny superhero?  Much to my dismay I realized, Aquaman had given me the slip and remained in the NYC taxi I just frequented.

Was he scared and alone?  Of course not! This is Aquaman we are talking about!  Defender of the salty!  The superhero who can summon any ocean animal to do his bidding!  What is a NYC taxi!

Since I paid cash and couldn’t recall the taxi company, I realized Aquaman and I would never be united.  I comforted myself in the fact that somewhere in NYC there is a taxi with an Aquaman Bobblehead sitting on the dash.  So if you find yourself in NYC be on the lookout and snap a picture! 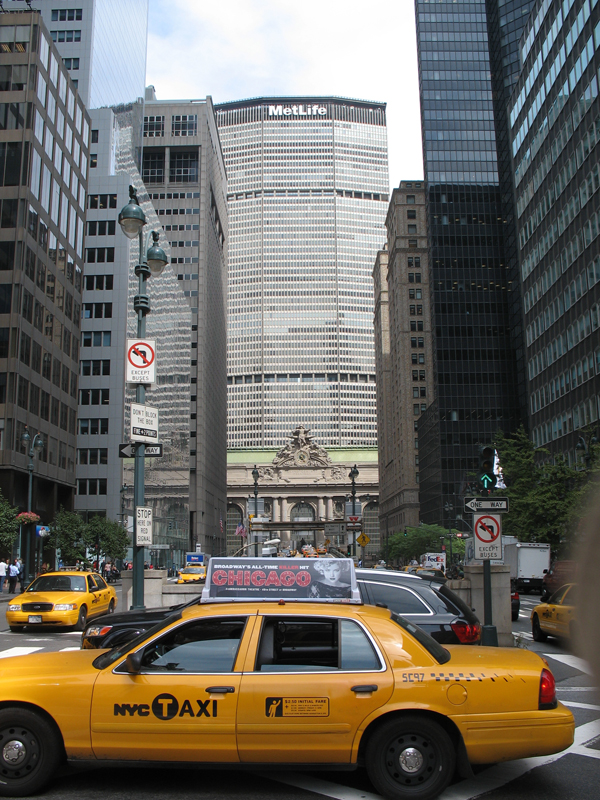 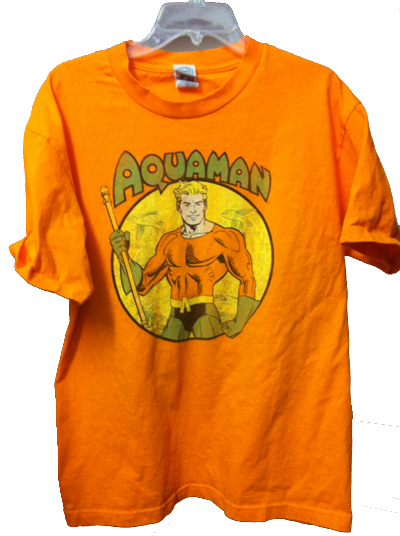 I’d lost all hope in owning my own little, shaky headed, superhero. But a few days ago on my home step was a delivery.  What could this be?  Perhaps a carebox from Sea Shepherd? Nope! A new Aquaman Bobblehead and T-Shirt? Hell yesssss!  I owe a tremendous amount of thanks to my best friend Courtney, who was my best friend before the package but will even harder to topple from her postion, for the gifts.

Pure little kid excitement in opening this present and to now once again own an Aquaman Bobblehead have fueled this post.  We now return to your regularly scheduled scientific programming.

3 Replies to “Aquaman In A NYC Taxi”