In homage to the Failboat Bay posts and #failboatbay Twitter tag by Southern Fried Scientists, I offer this fine example of failboat greatness from Stonehaven, Scotland.  Damn tides! That can’t be good for the keel and rudder. 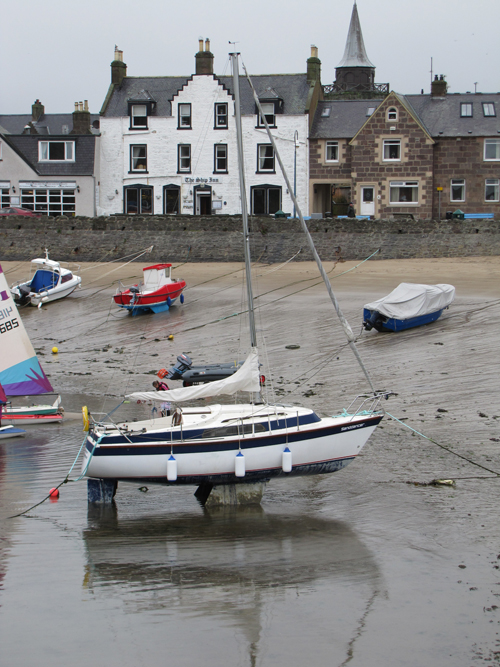