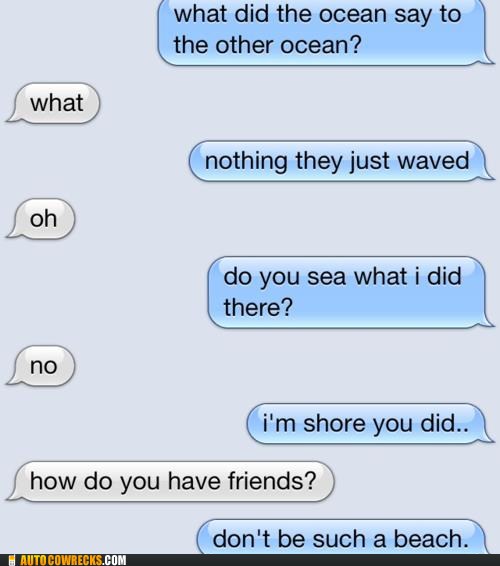 2 Replies to “I Sea What You Did There”