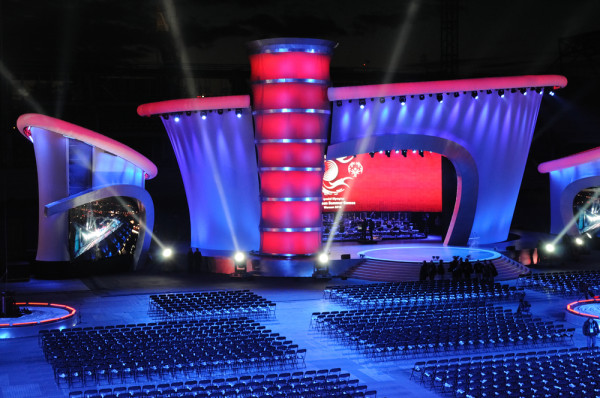 From DSN, it’s everybody’s game of science, trivia, and fun! Contestants are you ready to play…

I’m your host Dr. M and let me introduce our first video trivia question brought to you by Neatorama. In the video below we witness a container full of water with a pulsing series of tubes!  Our team of DSN crack experts found this information associated with the video

Found on April the 19th, 2011 @Kiel, Germany during works at the docks by empoyees of the port. The thing was captured and then brought to the IFM-Geomar-Institute, it is unclear what it is. Suggestions are welcome.

Contestants are you ready to answer? Is it wormy sea creature from the great depths or just entrails?

The answer is……..entrails. What you see in the video is actually freshly removed intestine, likely from a pig, the webbing in between is actually the mesentery, a double layer of membrane that contains blood vessels, lymph vessels, and nerves and connects the two parts of the small intestine. It is not a pulsing sea creature from the deep.

Congratulations to all those contestants who answered correctly in this episode of everyone’s favorite game!

4 Replies to “Sea Creature or Entrails?”