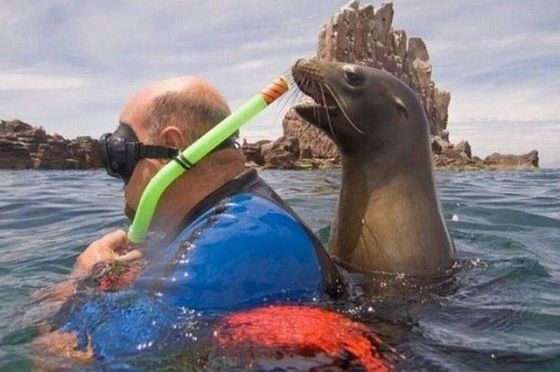 And here is an example of plastic entering the marine food web I had not thought of. BTW that’s a California Sea Lion but feel free to correct if this a mollusk specialist has this wrong.

Ooooh, Whats This Thingy Do? – Neatorama.