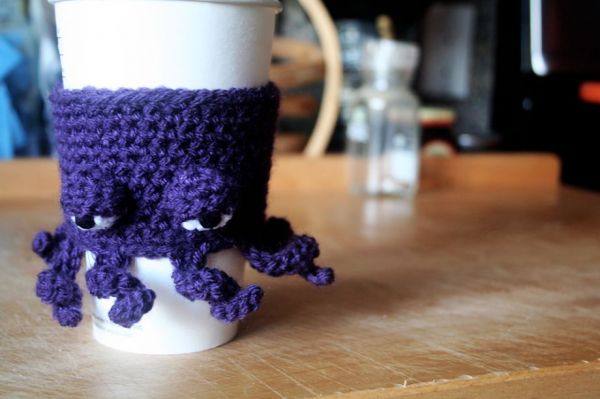 Who wants to crochet these for us in DSN giant squid red?