Treehugger recently posted 10 Reasons Why Dolphins Are Undeniably Awesome.  This is all nice and well but this does overlook some key aspects of dolphins that should be recognized.  Good luck trying to sleep tonight when you start thinking about dolphins.

1. They gang rape femalesAs Miriam wrote before XXfactor, “Dolphin sex can be violent and coercive. Gangs of two or three male bottlenose dolphins isolate a single female from the pod and forcibly mate with her, sometimes for weeks at a time. To keep her in line, they make aggressive noises, threatening movements, and even smack her around with their tails. And if she tries to swim away, they chase her down.”


5. Dolphins kill their own babies.  Males are known to kill off babies.  In one study, 5 juvenile bottlenose dolphins had fatal injuries consistent with a bottlenose dolphin attack.  Infanticide by males may occur within dolphins, as it does in other species, because females become immediately ready for pregnancy after the death of infant.  The study also suggests that violent interactions with harbour porpoises (near 100 incidents in this study alone) by bottlenose dolphins may occur because they confuse infants of the two species.

7. Dolphins are voracious predators.  Dolphins are not some crystal and patchouli wearing vegan.  Nope they are stone cold meat eaters.  The feed in packs so no fish or squid can escape.  Hunts are coordinated and focused on decimating prey. Dolphins are inventive and creative and nothing is safe.  Not even us on land.


8. Dolphins like to screw around with other animals just for the hell of it.  Sure dolphins love to play and that is sooooooo cute.  Of course, when all those cute toys become boring what should a dolphin do? Use a baby shark as a volleyball h/t to SFS 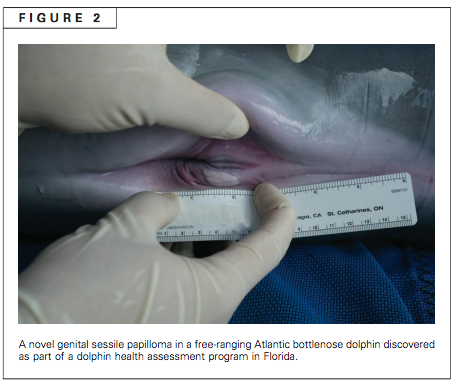 10. Freakin dolphin and rainbow art.  I blame dolphins for this trend.  This stuff is all horrible, a blight on human existence.  It’s so bad I think it actually discourages people from becoming marine biologists.  And let’s not even start with dolphin and rainbow tattoos.  Or the “very unique” dolphin on the ankle tattoo! There is only one cool dolphin tattoo.