So today I’m happy to announce that DSN as partnered with Arami, a  group of volunteers supporting the Korean Marine Environment Management(KOEM) agency dedicated to ocean preservation. The agency selects hundreds of college students every year to help promote ocean conservation and literacy. Arami is a combination of  Ara(아라), the sea in ancient Korean, and Mi(美),  beauty in Chinese. 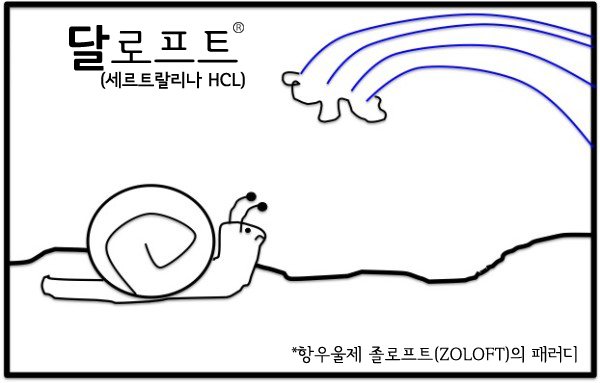 Our first Korean translated article is up there and based on Alex’s awesome post on the effects of antidepressant medications on the intertidal.

So much thanks to Arami for painstakingly translating the article.  There is more to come as well!!!

One Reply to “Deep-Sea News Now in Korean Syndication”