Warning this may contain spoilers 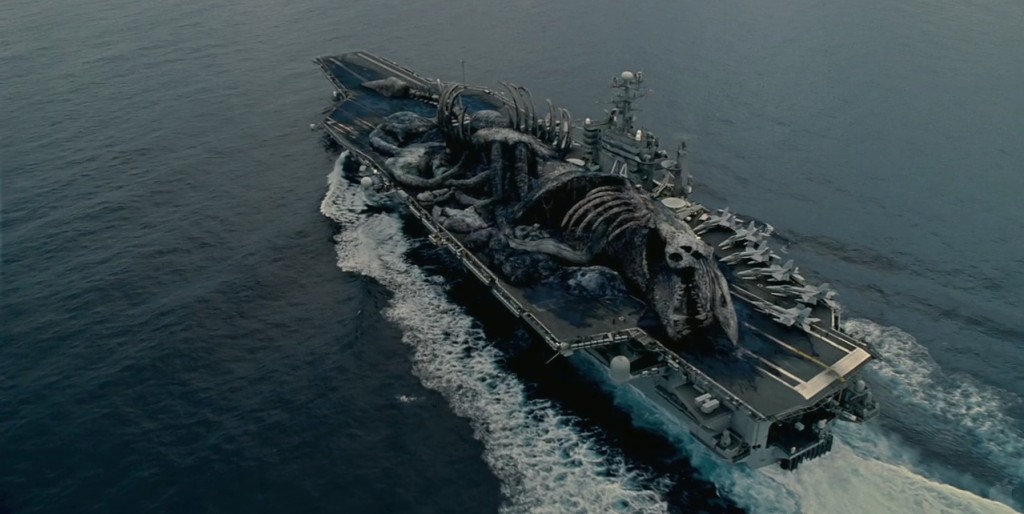 The short answer is not as many as you think.

I spent Saturday watching Pacific Rim.  The movie has everything I want in a flick—big-ass sea monsters, big-ass robots, and big-ass robots fighting big-ass sea monsters.  Pacific Rim is undoubtedly the no-holds-bar-over-the-top-action-flick-who-gives-damn-about-plot-or-character-development-o-yeah-it-has-Ron-Motherf’n-Perlman kind of movie we all need.  My wife disagrees but I still love her.

The stars of Pacific Rim are the Kaiju (怪獣) a Japanese word that literally translates to “strange creature”.  Kaiju films are a staple of Japanese cinematography with Kaijuu, like Godzilla, Mothra, or Rodan, attacking each other or better yet a whole city. 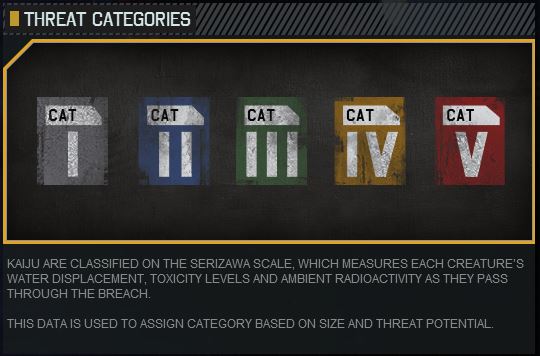 Being the complete nerd I am, I waited patiently until I heard the magical words I needed to hear during the move. “That Kaiju weighed 2500 tons.” At 2500 tons and a puny category 3, this monster didn’t even top the scales as the largest.

Kaiju are creatures of a highly toxic nature and have been categorized on the “Serizawa Scale”. Each Kaiju is classified under five different categories. Categories 1 through 2 represent the weakest of the Kaiju, while Categories 3 through 5 are the strongest. The Serizawa Scale measures water displacement, toxicity and ambient radiation levels given off by their bodies when they pass through the breach. 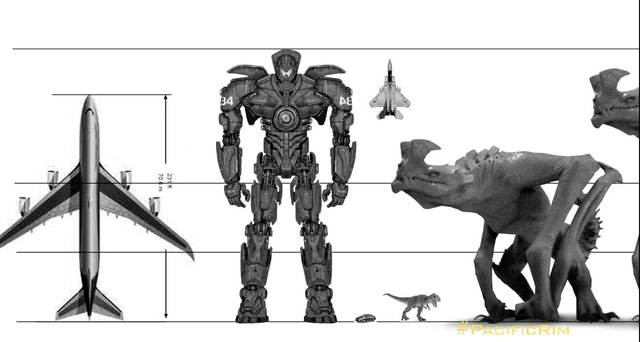 Knowing a Kaiju’s weight I can tell you a lot about Kaiju biology, like how many humans they need to eat per day to survive.

First we need to calculate what is the field energy expenditure, i.e. the number of joules per day to survive, for a Kaiju.  During the film the “scientist” states the Kaiju are related to the dinosaurs.  A previous paper suggests the equation for dinosaurs should be based on those for Komodo Dragons, i.e. active carnivorous lizards.  So 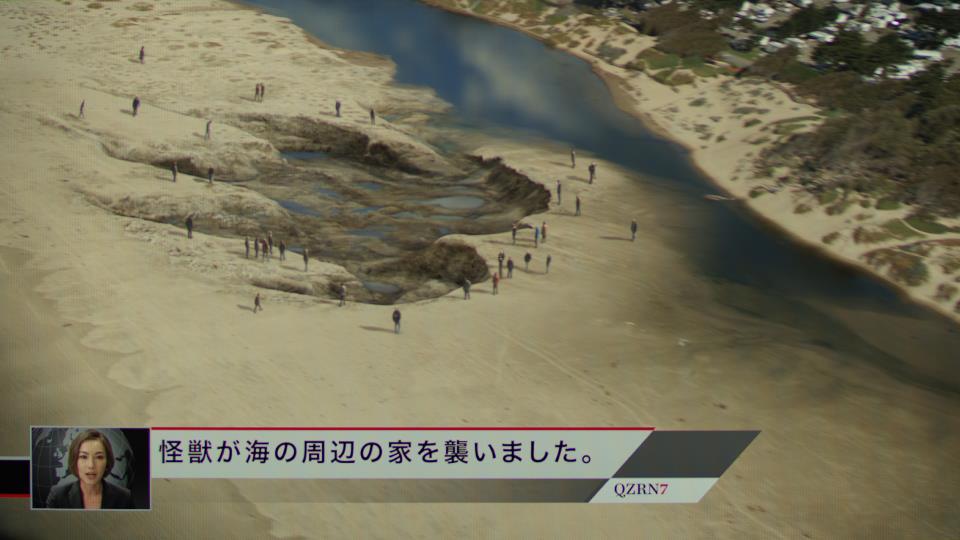 So what’s going on? The FFE is higher for carnivores than herbivore. More energy is required to chase and subdue prey.  That constant search for prey may also require muscle structure for endurance [pdf], increasing muscle mitochondria density, and requiring more energy.  But we accounted for that by using the total bad us flesh munching, bone crushing Komodo Dragon equation.

The real reason? Lizards don’t run as hot as mammals, i.e. they don’t regulate their internal temperature. Komodo Dragons, an active carnivorous lizard, actually do heat up bit, but still don’t suck energy like a mammal.  Keeping the body warm is energetically expensive to maintain, as exampled by heating bills in Boston to keep my Southern butt warm. 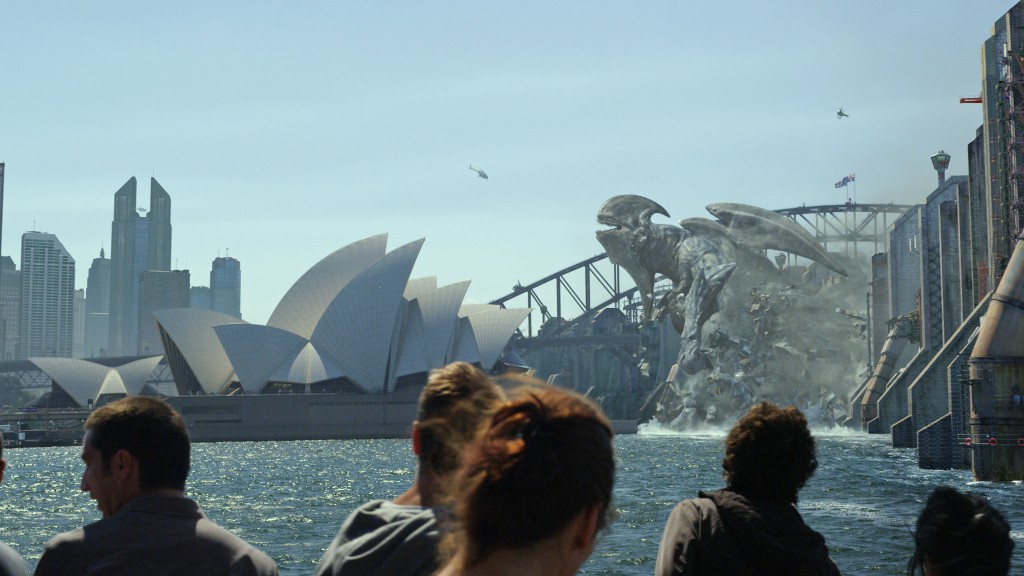 So real question is how many humans would a Kaiju need to eat daily to survive?  The human body contains, depending on athleticism, anywhere from 600,000 to 750,000 kilojoules of energy.  Per day the Kaiju would need to eat anywhere between 10.7 to 13.4 humans.  This would mean that it would take a Kaiju, at the quick side, 1,472 years to to eat through the population of Hong Kong, home of the Shatterdome base.

If we assume a Category 5 Kaiju weighs 5,000 tons, then it would only need 17.9 humans per day, taking it 1,102 years to eat its way through Hong Kong.  Perhaps we shouldn’t be so worried about them.

53 Replies to “How may people does a Kaiju need to eat every day?”