As part of Sizing Ocean Giants, I asked students last week to generate LOLCat style memes for their study organisms.

For your Friday enjoyment here are the best from the week. You can join in on Twitter at #deepsn and #sizingoceangiants with your own.  You can use the Builder at Cheezburger.com and the Speak lolcat generator to help you out.

@ccfrankee got the week going with the below based on the Bad Luck Brian meme. 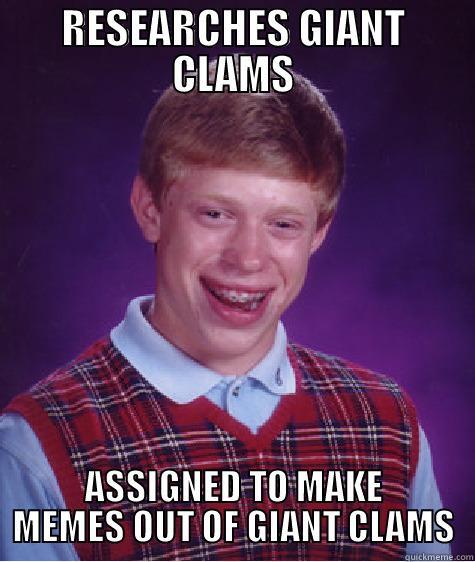 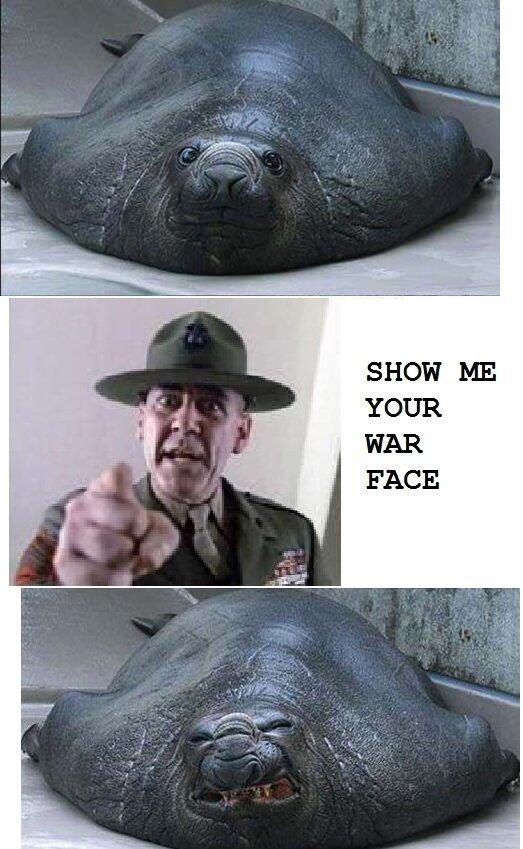 A little meme shout out to Scumbag Steve 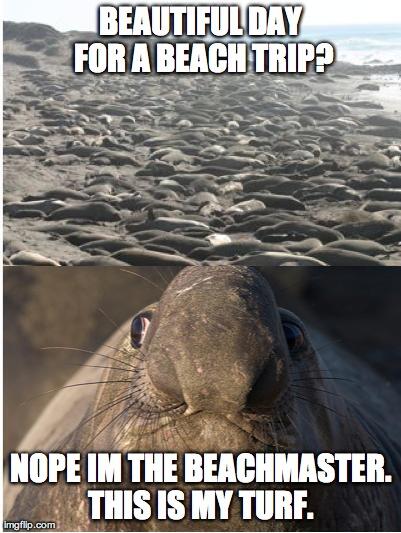 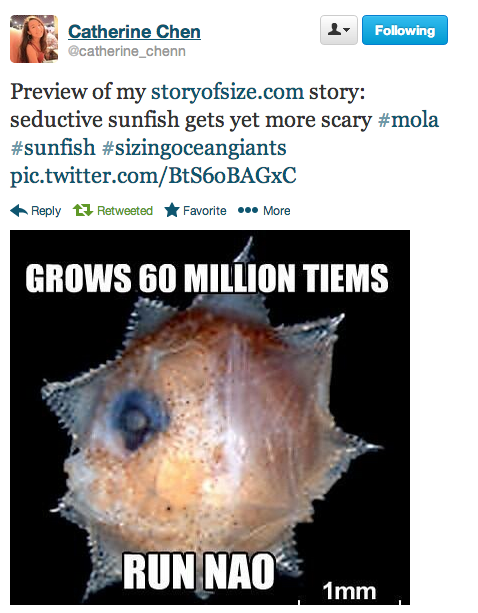 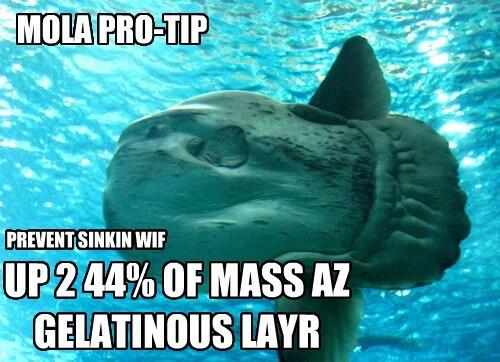 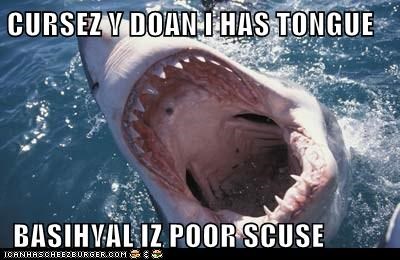 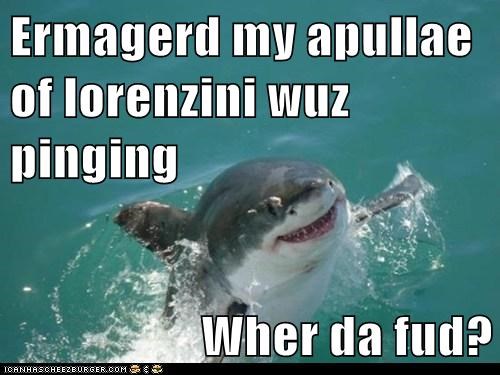 Last we turn to Giant Clams for motivation 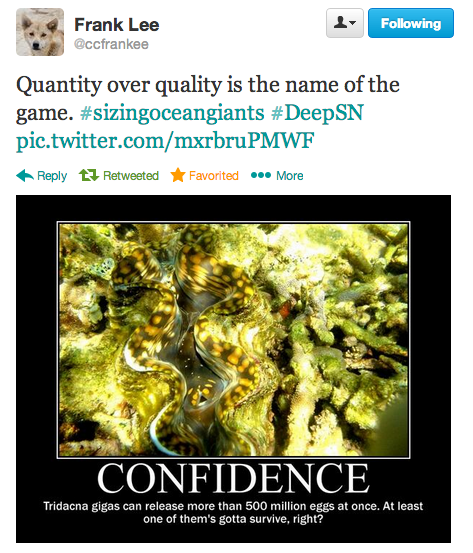