This post originally appeared on DSN exactly one year ago. In honor of cocktail week, I am reposting it again here for your reading pleasure. Enjoy. 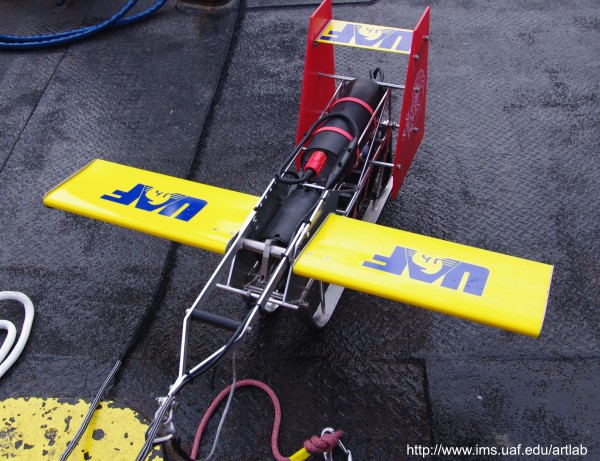 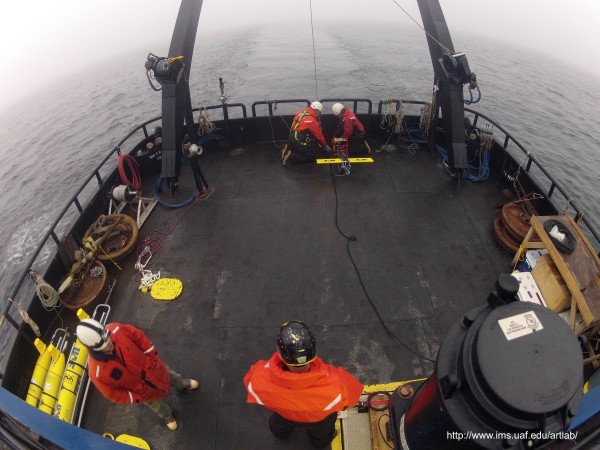 One Reply to “Mixology of Water Masses”