This week I chose to revisit one of my very first post here at DSN, “S.O.S. Please someone help me…” discussing perhaps the coolest intertidal weed out there, Ascophyllum nodosum. Ascophyllum has been given this delineation for many reasons, but perhaps the greatest reason is because it is one of the few (only?) marine examples displaying what is known in the terrestrial realm as the “talking trees hypothesis.” A concept I have officially renamed the Rihanna hypothesis. The main postulate here is that a seaweed can create it’s own S.O.S. chemicals to call in the bigger predators when it is getting nommed by the lesser grazers on the intertidal totem pole.

We can break it down a little like this…

“S.O.S. please someone help me. It’s not healthy… for me to feel this way

Y.O.U. are making this hard, I can’t take it, see it don’t feel right.” 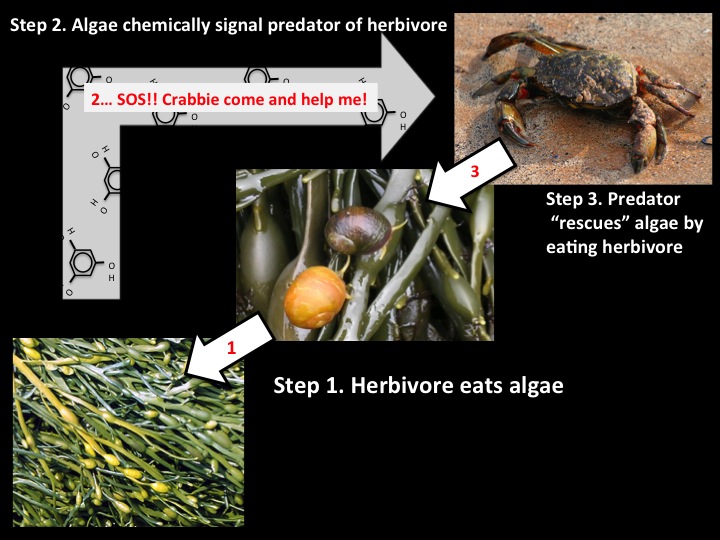 Ascophyllum calling out for it’s own intertidal bouncers? Just another checkmark on the list of why seaweeds are freaking amazing!!

9 Replies to “Weed of the Week: The Rihanna Hypothesis Revisited”