This guest post is brought to you by Sheanna Steingass.  Shea is a graduate student at Oregon State University’s Marine Mammal Institute studying the behavioral ecology of pinnipeds. She is also author of Oregonbeachcomber.com,  a marine debris blog focusing on the Pacific Northwest. Catch her previous post Fishful Thinking: Five Reasons why Mermaids Can’t Physically Exist

Once upon a midnight dreary, while I pondered, weak and weary,

Over many a quaint and curious volume of nautical lore —

While I nodded, nearly napping, suddenly there came a tapping,

As of someone gently rapping, rapping at my office door.

“ ’Tis some visitor,” I muttered, “asking again about ocean lore —

Only this and nothing more.”

Ah, distinctly I remember it was the gray Oregon December;

And in the distance I could hear the waves crash upon the shore.

Eagerly I wished the morrow; — vainly I had sought to borrow

As the soothing and uncertain rumbling of each aqua curtain

Thrilled me — as each tidal wave washed ashore;

So that now, to still the beating of my heart, I stood repeating

“There are amazing creatures in the waves beyond the shore —

Ones that far outshine the whisperings of ocean lore; —

They exist and nothing more.”

Presently my thrills grew stronger; hesitating then no longer,

I thought of the creatures which science has explored;

But the fact is the public’s asking, and marine science is ever tasking,

To know what creatures there lay upon the ocean floor,

That are far more fascinating than legend — than ocean lore; ——

The ones that science ought to explore.

Deep into that darkness peering, I thought of creatures then appearing,

In my head as thoughts of animals like none seen before;

The nudibranchs, echinoderms, cetaceans, each its own unique creation

Each one more fascinating than the one before.

This I pondered, as my imagination scanned the ocean floor —

Over undersea vents and near the shore.

First, Orcinus orca, the bringer of death, a beautiful fury with predator’s breath.

Whose artful visage many species do abhor

He spends his lifetime bound to kin, a social life that rivals men;

Who has his own dialect and vocabulary store —

A scourge to prey within the sea and upon the shore — 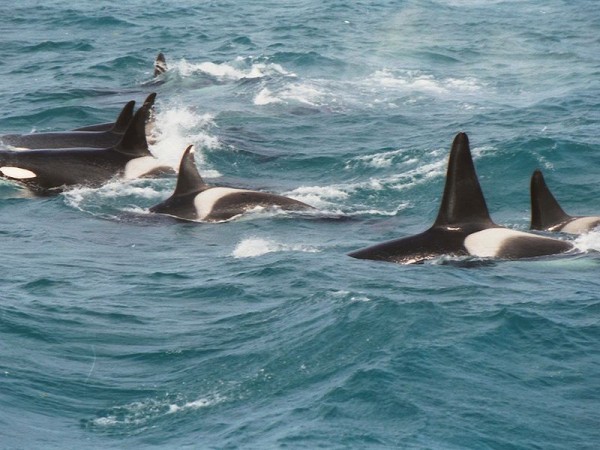 In my mind’s eye I flung the shutter, when, within my thoughts did sputter,

Not the least obeisance made he; not a minute stopped or stayed he;

But, on the end of each pulsing limb, a glowing aqua photophore—

Lit up like a lighthouse hailing ships to safer shores —

He drifted into the abyssal darkness, vanishing forevermore. 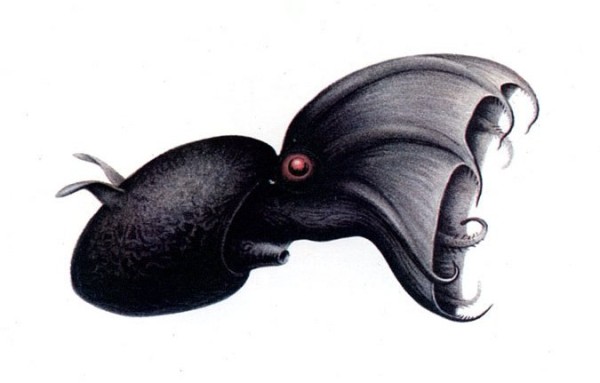 Then traveling ever deeper, my feeble eyesight growing weaker,

A hydrothermal vent teeming with extremophiles upon the ocean floor,

Braving temperatures as hot as Celsius 464 —

Each animal more unique than the last, as if pulled from fiction’s store 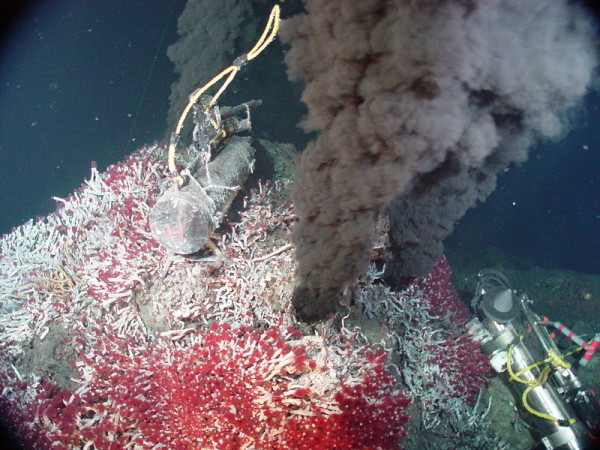 Much I marveled at this place as I ascended,

Arose swiftly from the ocean’s core;

As I left the zone that few human beings

Are very often blessed with seeing; I traveled from the ocean’s floor—

I thought of creatures bold and brighter, nearer to the ocean shore,

And dwelt in darkness nevermore.

Rising up to bluer waters, gave my imagination fodder

To seek out creatures who seemed nearer to imagination’s door

Left me in awe forevermore.

Marveling at the ocean’s creatures, seeking out more faunal features,

I thought of the humble rockfish, who some might think to be a bore

Ambling through the waves unworried, ever calm and rarely hurried

A life which patience doth implore, he lives two centuries or more —

But the sea’s treasures still piling, I found myself then smiling,

Thinking of the creatures creeping on the ocean floor;

A beauty lethal, with 24 arms flush as the petals of a rosy fleur —

It feeds on countless prey within the rocky intertidal shore

A predator other invertebrates do oft deplore. 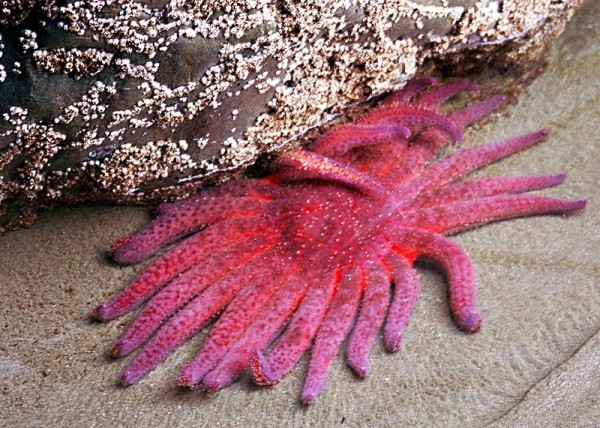 And where at once the tide grew stiller, I did then sight that knightly killer

The mighty shark which modern evolution did ignore.

Alas, the shark does claim no more the fiercest throne the ocean o’er

As the finning trade then sought him to gore

Swam the shark most proudly, nevermore. 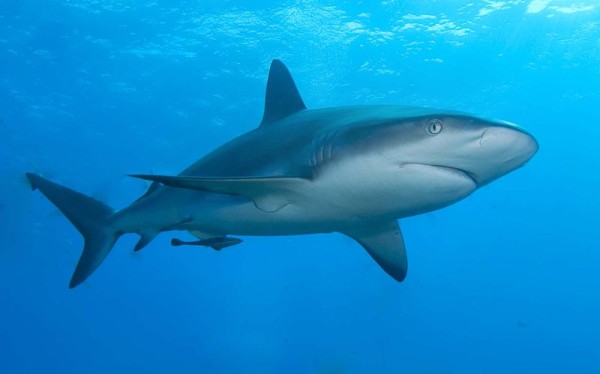 Peering towards the vast horizon, two blue forms my eyes did spy on,

Swimming on like two Leviathons, those giants that I do adore,

Although the largest fish, and the whale, ne’er a larger creature did come before;

They feast on but the tiniest creatures that the ocean bore;

Merely these and nothing more. 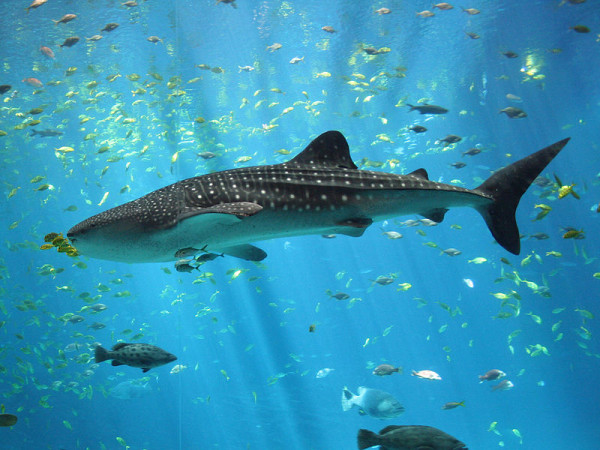 Back ashore the tide was turning, and as I watched with youthful yearning

As the blue waves kept gliding, turning, and seafoam crept across the shore

Weary then my eyes did flutter, and I closed the textbook cover,

My mind reeling with creatures found in the sea and on the shore.

Each drop of saltwater a world alone to be explored.

The world which forms the ocean’s core.

How curious, thought I, then wondering, that one would spend time pondering

Creatures wrought as if from fiction, but well within science’s diction.

Far more fabulous than fantasy could have ever bore;

To study them myself I swore, like many marine scientists before.

One Reply to “An Oceanic Ode”