Image courtesy of Shutterstock. The actual DSN house is neither this cute or clean.

Deep-Sea News is our house. We have invited you here eagerly to participate in the conversation and we encourage you to do so. However, we like to keep our house neat and expect visitors to display a certain level of decorum. We have laid out a simple set of rules that we expect our commenters to adhere to. Otherwise, you will lose your DSN house privileges.  We were of course inspired by a series of interesting comments on our Fukushima posts and a very timely article at ArsTechnica on moderating climate change discussions.  The ArsTechnica commenting policy has greatly influenced our rules below. 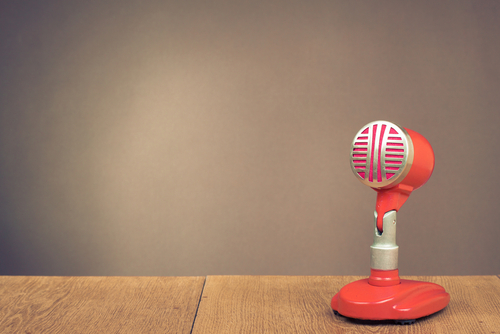