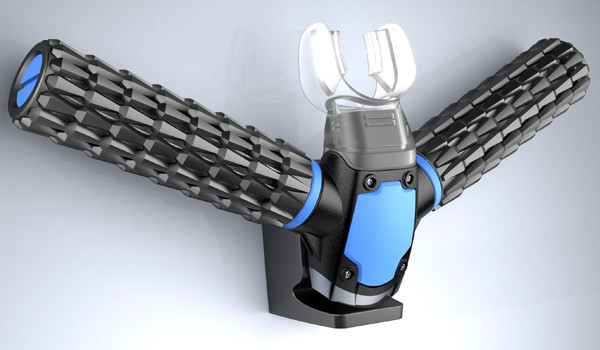 The Triton oxygen mask, designed by Jeabyun Yeon. That or it’s my old BMX handlebars

One of the deeplings shared this SCUBA diving concept called the Triton, a sort of artificial gill that would extract oxygen from the water for you in an on-demand fashion as you swim, obviating the need for bulky SCUBA gear.  It’s supposed to work on some sort of nanotube absorption, with a mini battery and compressor to pressurise the oxygen for you.  As soon as I saw it, I couldn’t help but think of this: 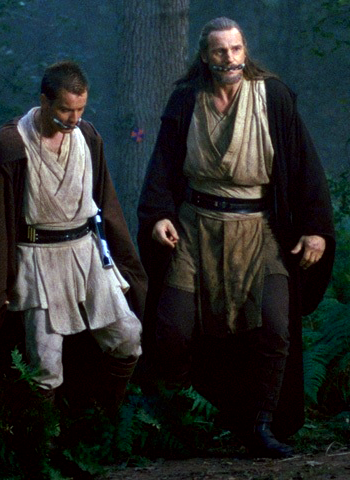 A Jedi FEELS the BS flowing through this concept…

OK, I hate gearing up for a dive as much as anyone, but unfortunately there’s a bit of physics and physiology that means the Triton concept just ain’t gonna happen.  On Earth at least.  Naboo, maybe… Let me break it down for you.

All of this assumes the device is only stripping oxygen from the water, but if you think about it, that wouldn’t work very well.  You’ll get your 25mls of pure oxygen, but nothing else.  The human mouth holds over 75mls alone (don’t ask how I know this, let’s just say that I learned at college), with at least that much again in the trachea (it was a rough night), so you’re 6 breaths in just to get the gas to your bronchi, let alone the alveoli where the magic happens.

So I’m sorry Jeabyun Yeon, there’s not much future for the Triton.  You have an awesome name though. Very Jedi.

EDIT: After publishing, my wife pointed out to me that breathers like this were not only in the Star Wars films, but also in not one but TWO James Bond films: Thunderball and Die Another Day.  So, not only is it a fictional concept, it’s also not even an ORIGINAL fictional concept.