It makes me smile to think that, even after being lost at sea, a sunken ship can still be a symbol of hope. According to ongoing research, the death of an ocean vessel may also be the birth of whole new ecosystem, completely unknown to science. But this ecosystem first starts with tragedy, and perhaps none more massive than the sinking of the HMS Sussex. 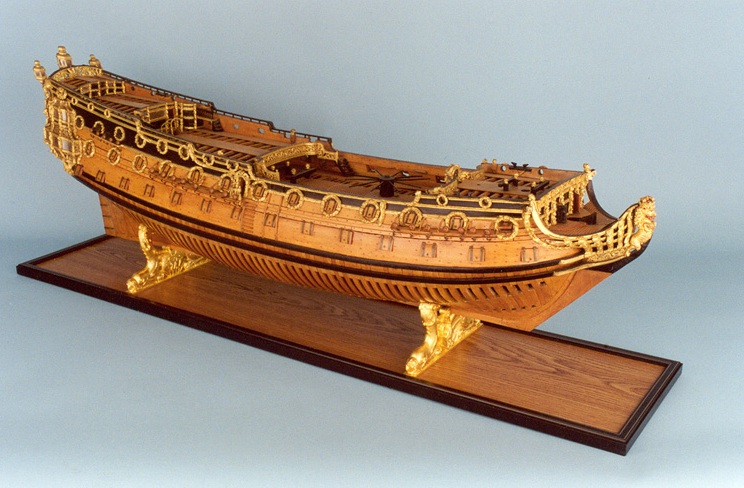 Model of the HMS Sussex. Courtesy of Wikipedia.

Exactly 321 years ago today, the HMS Sussex, prize warship and pride of the Royal British Navy, met with disaster. At the time she was sailing through the Strait of Gibraltar, along with a fleet of over 200 vessels. Nearly all of her 500 person crew died, so it’s hard to know exactly what her last moments were like (nor would I like to try). But we do know this: In the shadow of a horrific storm, the Sussex and her crew were dragged under, along with 12 other vessels in her fleet. They sank more than 900 meters, crashing into the abyssal valley of the Mediterranean sea. It’s the kind of real-life nightmare that keeps me up at night. But for a host of strange animals, the arrival of the Sussex may have been a god-send; kicking off one of the most bizarre events on Earth. 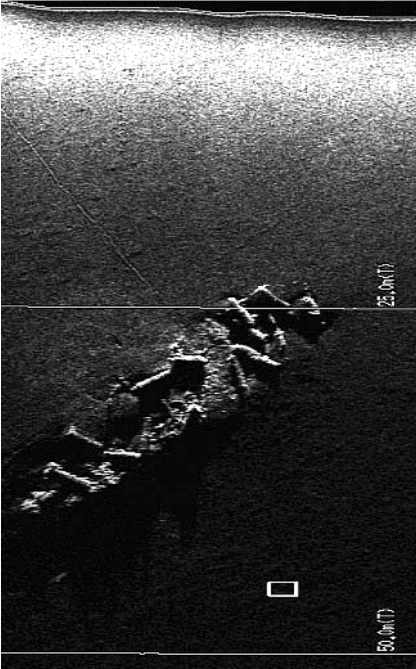 Waterlogged ocean liners like the Sussex are part of a larger phenomenon called wood falls. For as long as the Earth has harbored plant life, an unlucky few have slipped to a watery grave. Landslides, earthquakes, tidal waves, or just bits of bad luck all rip leafy beings from the comfort of land and into the inhospitable abyss. Sunken wooden structures like the Sussex are quickly haunted by a crew of ghostly creatures found nowhere else on Earth.

“Wood falls possess a fauna wholly specialized for living and consuming them” says Dr. Craig McClain, a deep sea researcher who is currently running a crowdfunding project to study wood falls. Up to 90% of a wood fall’s new crew are wood fall specialists that can only be found on the remains of sunken plant life. Like a deep sea gingerbread house, a wood fall is an edible home, offering both shelter and food. But this got me thinking: a falling tree or sinking ship must be a really rare event. Where do all these deep sea wood specialists go when there’s no wood near by? And how on earth do they find these structures in the first place? “We don’t know,” McClain tells Ed Yong, a blogger at National Geographic. “Are there just larvae hanging around in the sediment waiting for something to land, or are there chemical cues that draw them in? I have no idea. Every explanation I can come up with doesn’t really fit. You just think: How would that actually work?”

In this sense, as Ed Yong put it, “Sinking a log is an act of world-building.” And McClain has built quite a few. In 2007 he sank 36 logs into California’s Monterey Bay Canyon, and let them sit for seven years before going back to collect them. He hasn’t released his results yet, but one sneak peek has got me really excited: wood falls may be related to one of the deep sea’s most iconic ecosystems. “Special bacteria anaerobically breakdown the wood. One of the by-products of this, sulfide, can be used by chemosynthetic bacteria, similar to those at hydrothermal vents.”

Like their hydrothermal vent cousins, wood falls are ephemeral events. Exactly how long they last is unclear, especially for deep water. Closer to the surface, wood falls may only exist for 1-2 years before all the wood is consumed. For the Sussex, much of the wood is now gone, but thanks to a surprise twist of fate, her life as a wood fall may not be over quite yet.

In an unsuccessful search for buried treasure at the Sussex, the expedition team Oddyssey Marine Explorations uncovered something much more valuable than gold. In the course of their excavations, they uncovered extensive planks of wood buried under soft sediment. “Digging up the hull from the sediment … would definitely leave it open for colonization” says McClain. In other words, after 321 years underwater, the Sussex and her kin may once again harbor life. Small glimmers of hope at the bottom of the sea. 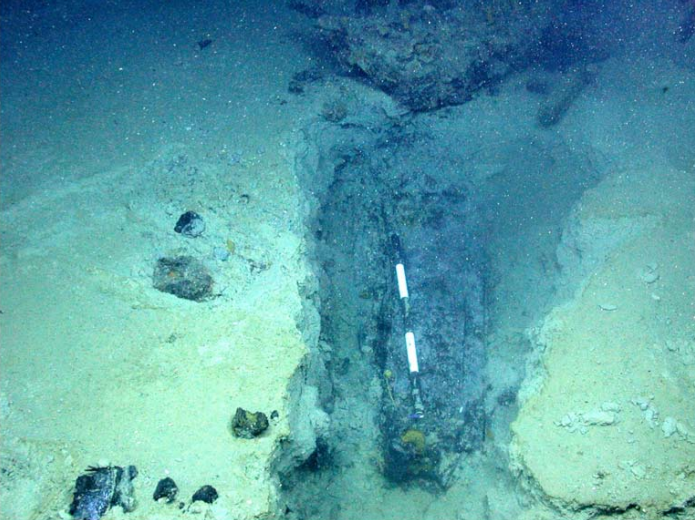 If you’d like to be a part of wood fall research, check out Dr. McClain fundraiser at Experiments.com