I asked Professor Chris Parsons to contribute an editorial on the recent announcement by John Kerry for federal funding of a marine conservation conference this summer while ignoring the largest marine conservation conference also occurring this summer. Dr. Parsons has been involved in whale and dolphin research for over a decade and has conducted projects in South Africa, India, China and the Caribbean, as well as the UK. He is currently involved in research projects on coastal dolphin populations in the Caribbean and the effectiveness of marine conservation policy. He started teaching at George Mason University in 2003 and is currently their undergraduate program coordinator for environmental science. He’s has been a member of the scientific committee of the International Whaling Commission (IWC) since 1999 and is currently the co-convenor of the IWC sub-committee on Environmental Concerns. In 2009, he was the Secretariat Director for the first International Marine Conservation Congress (IMCC), he was the Program co-chair for the 2nd IMCC held in Victoria, Canada in 2011, is the chair of the 3rd IMCC to be held in Glasgow, Scotland in 2014, and will be the Program co-chair for the 4th IMCC to be held in Brisbane, Australia in 2016. He was also one of the organizers of the 1st and 2nd International Marine Conservation Think Tanks, held in New Zealand in 2011 & 2013, and the Program and Vice-chair of the 2013 International Congress for Conservation Biology, held in Baltimore. He is currently a Governor and the Conference Chair of the Society for Conservation Biology, and a Board Member and Past-President of the SCB Marine Section. In addition, Dr. Parsons has published over 100 peer-reviewed scientific papers and has written a textbook on marine mammal biology & conservation.  Needless to say Dr. Parsons has scientific and conservation credentials a mile long. 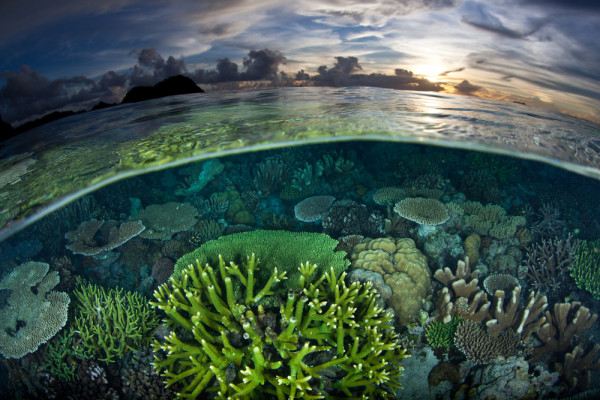 On Monday (22 April) Senator John Kerry made an announcement of a new global conference that was going to be held in Washington DC bringing experts from around the world together with scientists and environmentalists, in 7 weeks time. The announcement is an example of some of the chronic problems hindering effective marine conservation today: competition, redundancy, disorganization, lack of communication and ego.

To date, the US government has provided no sponsorship, from any agency, towards this event citing a lack of funds as the excuse. Moreover, many US government scientists were already having difficulties attending due to a lack of agency travel funds. Lack of US government grants to universities and NGOs during this lean budget period has also meant that funding for delegates from these sectors has been hard to find.

But suddenly, there are government funds for new (non-inclusive, invitation only) but much briefer 2 day event, that will be bringing people from across the globe to Washington DC, a very expensive conference venue. The announcement was made with much trumpeting in the press, and with an introductory video by Senator Kerry. 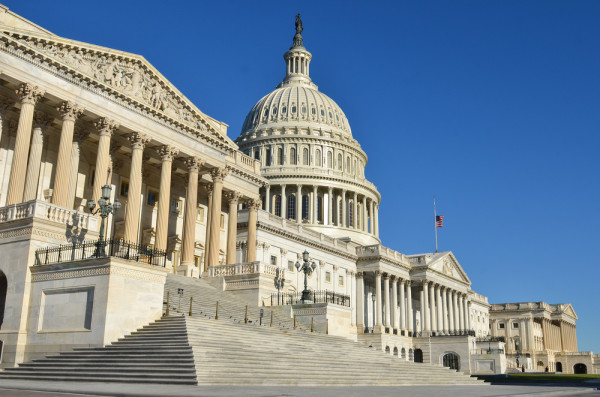 The sudden global meeting (although from the literature appears to be very US centric) will directly compete with the larger established meeting. This will undoubtedly place many agency scientists and managers in the difficult position of choosing (or being forced to go to) the brief Washington DC meeting, or the larger, more substantive, International Marine Conservation Congress. Ultimately marine conservation will suffer.

Plus seriously, just 7 weeks notice? It can easily take more than 6 weeks just to get travel approval, let alone the wasted money because flights and accommodation are having to be booked at the last minute.

There is a chronic lack of funds in marine conservation, but constantly agencies and NGOs are producing competing events or initiatives. Each wanting to claim credit and have their stamp on the activity. As a result, other groups often do not want to join in and collaborate, and/or ignore the results of these activities conducted in isolation, excluding the wider community. There is a chronic lack of coordinated strategy amongst the marine conservation community, and as a result many redundant, competing activities, and a lot of waste of scant resources.

I recently gave a presentation in DC to a diverse group of marine conservation government officers, academics and practitioners, and the co presenter gave a long list of threats to the environment and that we have to address these urgently. But for my part of the presentation my concerns were a lack of engagement with the public by academics and NGOs, because ultimately public will is what changes policy, and also how marine conservation is ultimately failing because NGOs and agencies and not providing a united front, but rather squabbling and competing amongst each other for scant resources. Marine conservation has enough foes without conservationists of every sort fighting amongst each other. That was one of the main ideas behind the aforementioned international marine conservation congresses, to bring all marine conservation practitioners together to share ideas, to brain storm together and to network and make partnerships to progress marine conservation. We can do so much more by sharing ideas and scant resources and cooperating. Seriously, did no one ever see Sesame Street as a kid – cooperation is the key.

But disorganization a lack of coordination is the state of the environment in the marine conservation community, and this is one of main reasons why implementing marine protection is lagging behind the considerable threats the oceans face. Marine conservationists need to leave their egos on the portside – and stop claiming “mine…mine…mine…” for marine initiatives, but “ours..ours..ours..”. They need communicate better and engage more with the wider marine conservation community.  They need to be strategic and thing about coordinating and collaborating amongst the various fractured NGOs and research groups to be more effective and efficient, otherwise “it’s game over man, it’s game over”. There are existing institutions out there, we need to build them up, not compete with them with yet another new initiative or meeting or agency.

As Dr Andrew Thaler (of Southern Fried Science fame) succinctly put it: ‘Perhaps the moment is right to declare “Hammertime!” for ocean conservation. “Stop. Collaborate. And Listen” ‘ I totally agree.