The Metropolitan Museum of Art in New York City just announced that it making more than 400,000 digital images of public domain art available on its website free of charge for non-commercial use. I am sure is making art history departments all over the country emanate squeals of research glee. But I’ll admit, as an ocean and art lover I also mini-squealed. The collection is just a treasure trove (a pirate’s booty, if you will) of depictions of marine life and activities from ancient to modern times. So many cultures, so many styles, so many different depictions of the sea and our relationship to it. I’ve shared a smattering of my favorite ones from a variety of civilizations and time periods below, but I also encourage you to search the collection for more. Post your favorites in the comments below! 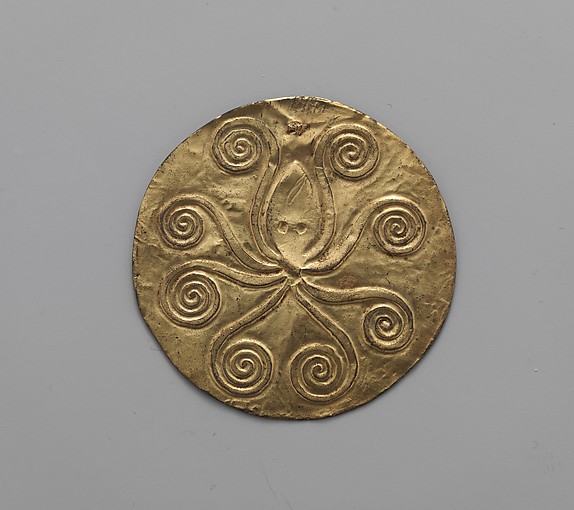 Crab-Demon Bottle. I am afraid. That is all. [Moche, South America, 4th–7th century] 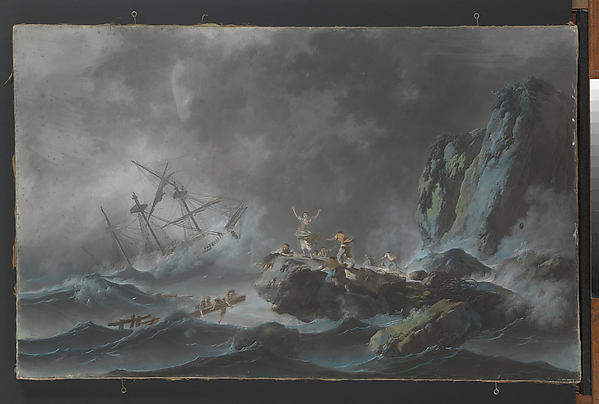 Matilda was very upset she chose to catch the earlier ship, as an unfortunate storm delayed her arrival indefinitely. [Jean Pillement, 1782 or 1792] 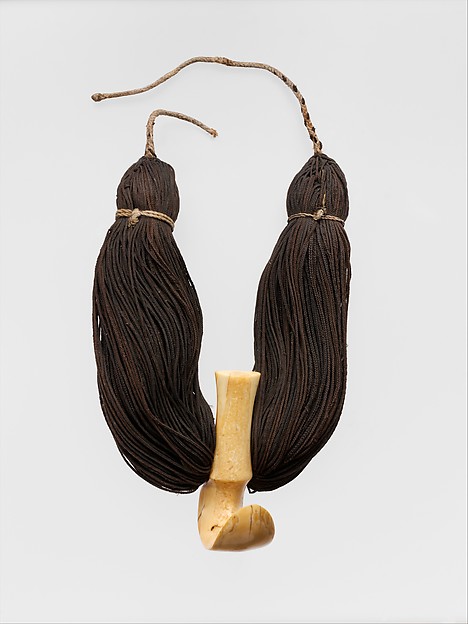 I have so many questions about this gorgeous necklace for nobles. How did they get walrus ivory for the hook? How many Hawaiians were balded to make the ropes of human hair?  [Hawai’i, early 19th century] 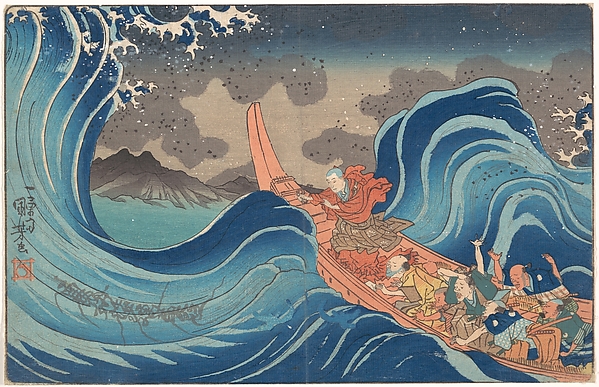 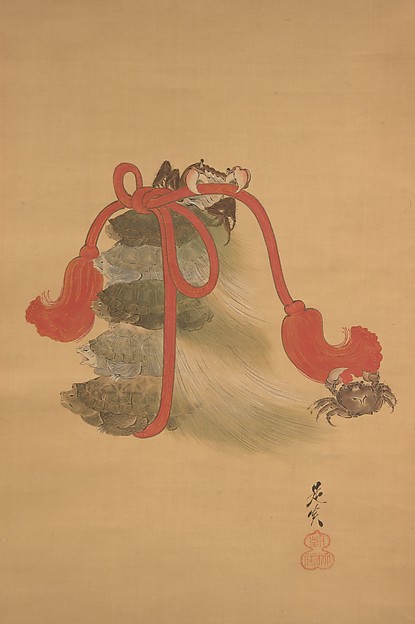 Illustration of the ancient Japanese proverb: Beware of crabs with tasseled ropes [Japan, 1807–1891] 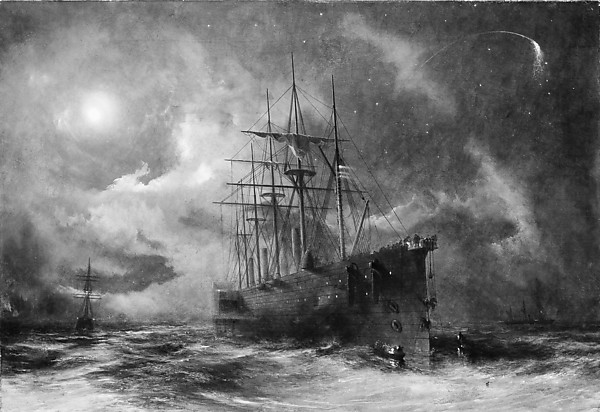 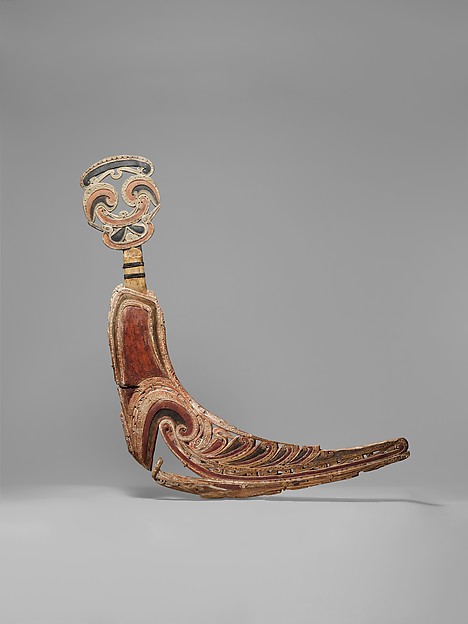 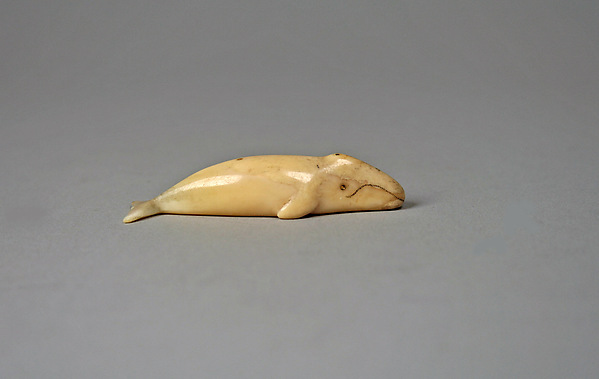 Why you so sad little Bowhead? [Alutiiq, Alaska 20th century] 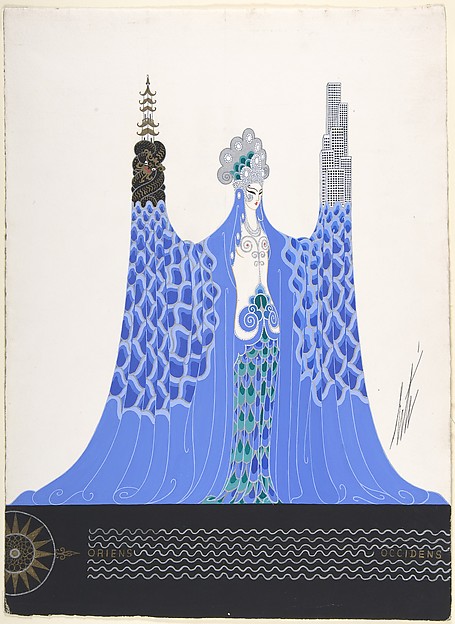 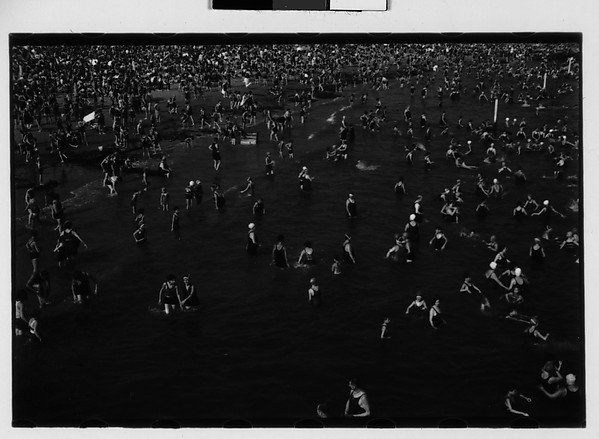 The ocean as a place for recreation. The mob scene at Coney Island. [Walker Evans, 1928–30] 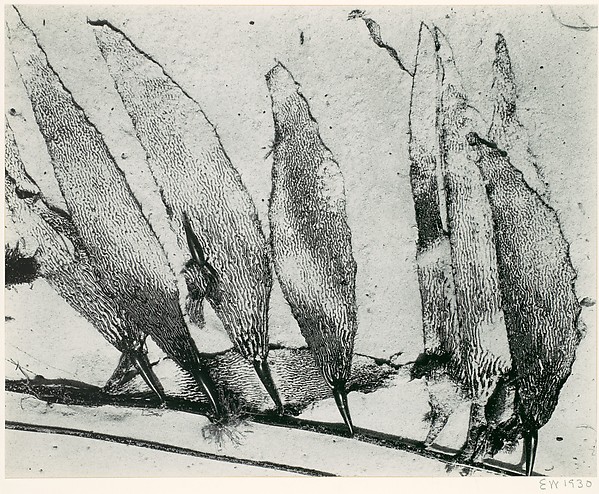 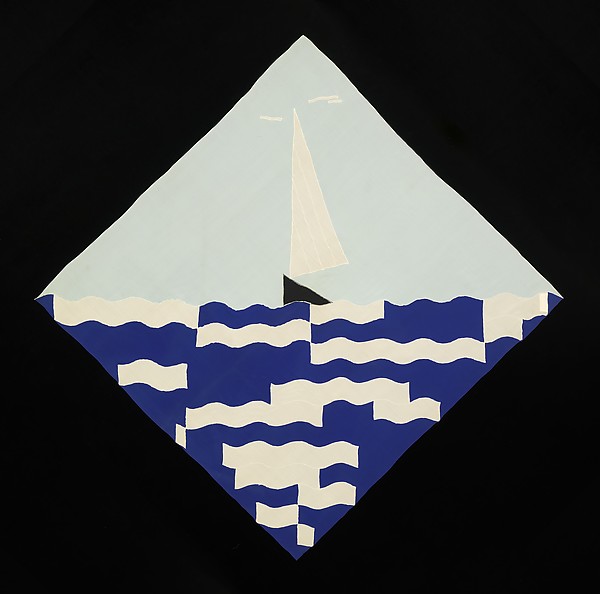 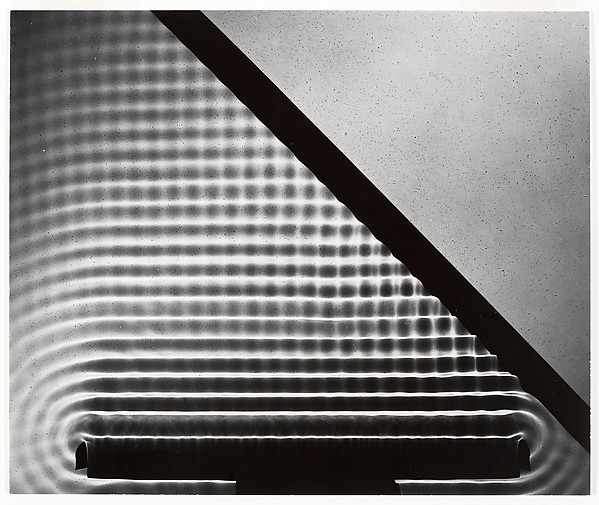 LOVE this print of the interference created by waves reflecting from a wall. [Berenice Abbott 1950s] 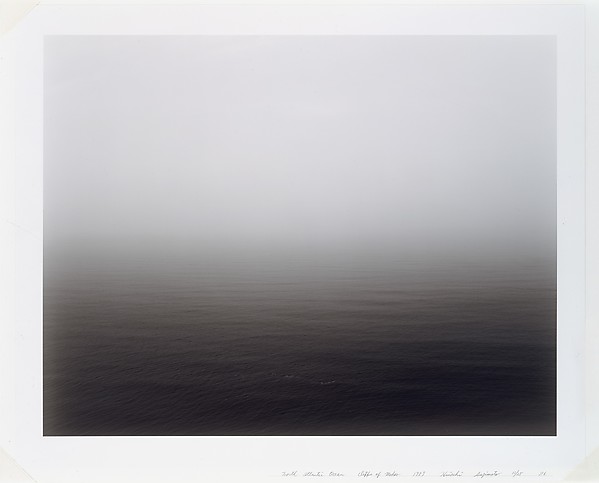 This photo of the North Atlantic is just haunting. Or emo. [Hiroshi Sugimoto 1989] 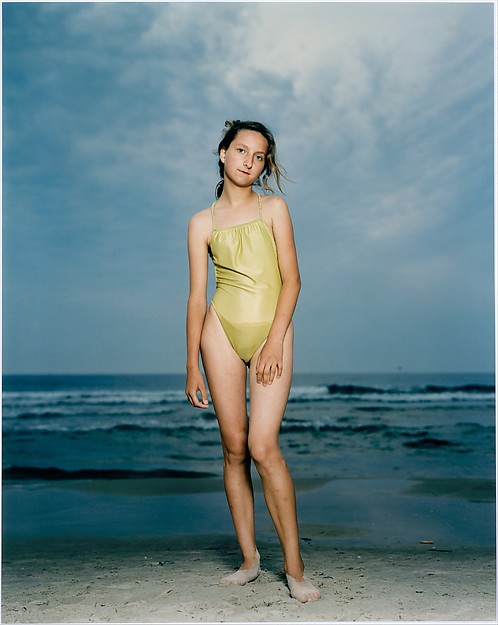 Teenager on the beach. All modern photos of waves must contain the appropriate amount of ennui. [Rineke Dijkstra, 1992]

All images are from www.metmuseum.org. Original images and information can be accessed by clicking on the image, which links back to the Metropolitan Museum Collection.

2 Replies to “The ocean and its creatures as art”